By Marvin Jules on September 4, 2016 in Articles › Music News

Frank Ocean has been one of the most enigmatic artists of the past half-decade. After releasing his critically acclaimed debut album Channel Orange in 2012, fans everywhere awaited the follow-up… And they waited.. And waited… And waited. Though the 28-year-old has popped up on a few features here and there over the years, many fans wondered – aloud at times – if he would ever drop another album. Fast forward to now, four years after his debut, and we finally have a new Frank Ocean album, entitled Blonde. The album has been favorably reviewed by many, and has given Frank Ocean his first No. 1 album. But his (now former) label Def Jam will not be reaping the benefits of Blonde. Why exactly?

Frank Ocean was signed to Def Jam (which is owned by Universal) back in 2009, by singer-songwriter Tricky Stewart. Stewart says the relationship between Frank and the label was basically doomed from the start. The label told Stewart said that Ocean's music was 'old R&B,' which led the label to under-appreciate Ocean. The relationship got so bad between the two, that when the crooner self-released his debut mixtape Nostalgia, Ultra, it took the label three weeks to realize that it was him, because he had legally changed his name. As a result of the label's treatment of him, Ocean turned around and did what can only be described as one of the smartest moves an artist has pulled off against a label. 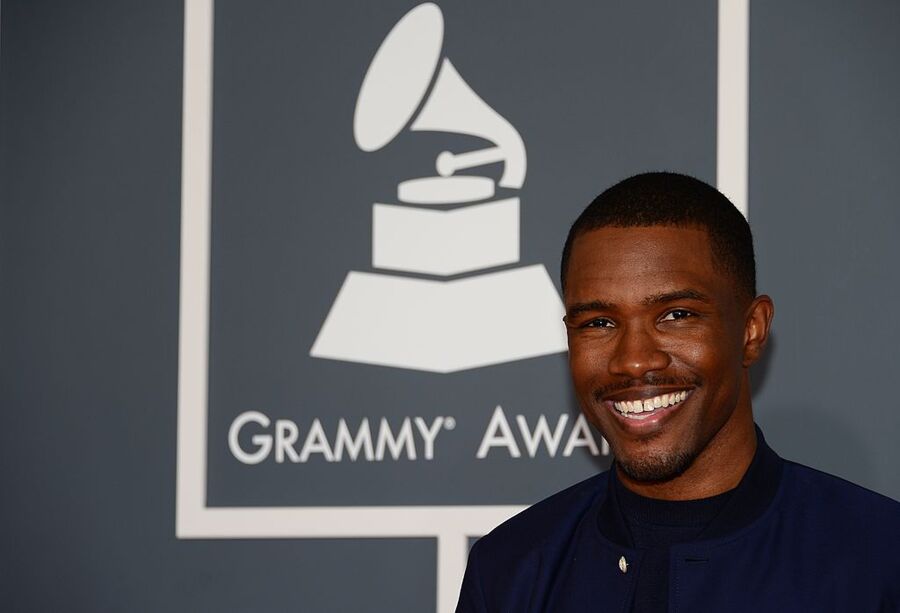 Prior to Frank Ocean's Blonde being released on Apple Music last week, he released a surprise "visual album" entitled Endless on Apple Music. The album, which was accompanied by a 45-minute film, contained more ambient tracks, and featured the likes of Jonny Greenwood, James Blake and others. While it was a surprise for many Frank Ocean fans, it appeared to be nothing more than an appetizer for what was to come. While it did serve as a precursor to Blonde, in reality it was much more than just that. Endless was Frank Ocean's out from Def Jam. The album fulfilled his two-record obligation from the label, which means that Blonde, which was also released on Apple Music, wasn't a Def Jam release, but was actually released by Boys Don't Cry, which is the name of Frank Ocean's independent record label.

Blonde debuted at No. 1 on the Billboard charts, selling 278,000 equivalent album units (sales plus streaming), which beat out initial projections of 225-250,000. This means that Blonde had the third best debut of any album released this year thus far, behind Drake's Views and Beyonce's Lemonade. And as a result of Frank Ocean's move, Def Jam won't be sniffing any of the money that comes with the success of Blonde. It's estimated that Ocean will reap millions in extra earnings that otherwise would have gone straight to Def Jam. Pretty brilliant move!

Congrats to Frank Ocean for his major accomplishment.