Kurt Cobain's legacy as one of the most influential figures in the history of rock music still stands strong, over two decades since his death. Nirvana, the band that he fronted, remains one of the most iconic acts in rock history and continues to influence new artists today. As a result of Cobain's popularity, nearly everything associated with him and Nirvana is worth a considerable amount of money; especially when we're talking about actual instruments played by Cobain himself. That brings us to the nasty battle over a guitar played by Cobain.

Kurt Cobain and Courtney Love's daughter, Frances Bean Cobain, is fighting hard to get back a guitar played by the Nirvana front-man during the band's MTV's Unplugged concert back in 1993. Frances Bean's estranged husband Isaiah Silva claims that the guitar, a customized Martin D-18E that had the bridge flipped so the left-handed Cobain could play it, was given to him by Cobain's daughter as a wedding present when they married back in 2014. Frances Bean, whose relationship with Silva ended in March 2016, denies that she gave the guitar to him as a gift. 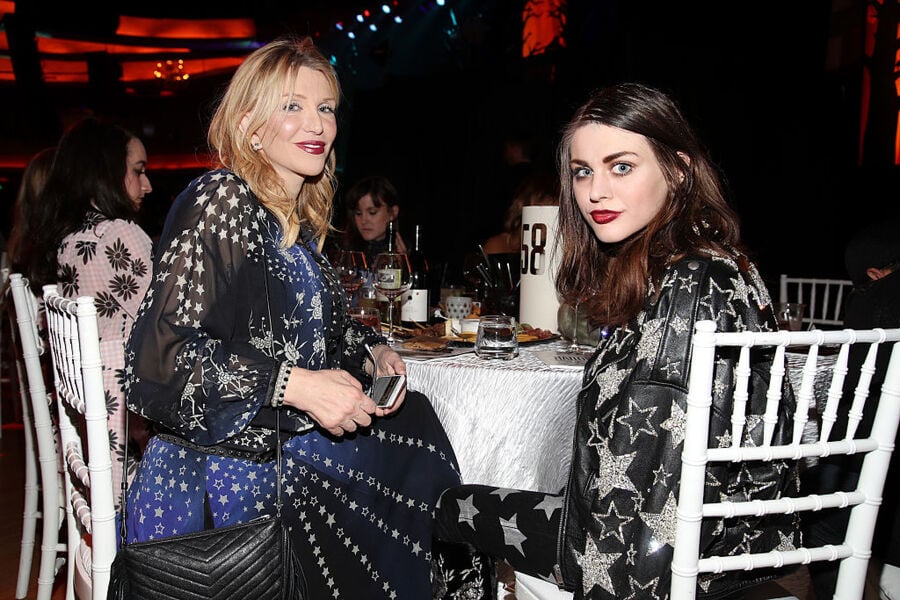 Courtney Love, Cobain's widow, says that the guitar is "not [Silva's]," and that it is "a treasured heirloom of the family … It's not his to take."

Love's manager has apparently sent threatening messages to Silva' ex-girlfriend in an effort to get the guitar back. Page Six reports that Silva still refuses to hand over the guitar and is taking "extreme and unsupportable positions," in the situation.

This situation is undoubtedly headed to court, with Page Six reporting that sources have stated that "[Silva] is forcing the matter to litigation."

And as far as the value of the guitar is concerned? The guitar was once insured for $1 million, but experts estimate the guitar to be worth much more now.