Pop-Punk musician Michael Davenport was arrested in late December and stands to face trial for his role in a $27 million real estate scam. Davenport and his partner Cynthia Robinson face charges of conspiracy to commit mail and wire fraud through their telemarketing firm, American Standard. He will face 30 years in prison if convicted.

The grand jury accused Davenport and American Standard of defrauding over 100,000 people in all 50 states out of $27 million between 2009 and 2016. The former Ataris bassist, who left the band in 2004, allegedly oversaw a scheme that offered customers access to American Standard's "list of houses in pre-foreclosure or financial distress" for $199. The company told customers they were able to purchase the houses by taking over mortgage payments from the previous owners. 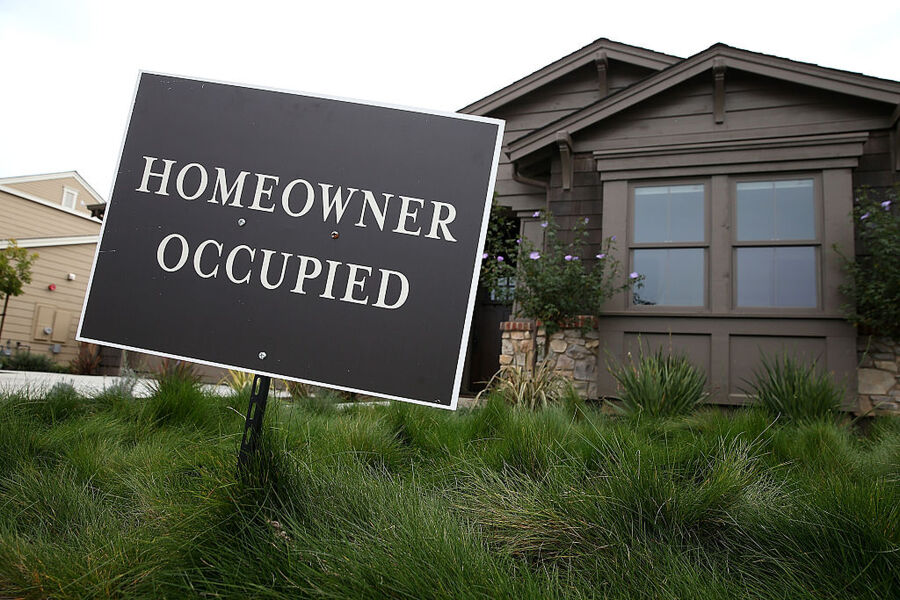 These listings supplied by American Standard were allegedly false, misleading, or from fictional locations where no house existed. American Standard made it nearly impossible to satisfy customers requests for refunds once they discovered they had been duped. The company required the customers to prove they had toured the homes by mailing in letters signed by the homeowners themselves, who were never interested in selling their property or were non-existent. American Standard fought against "charge-backs" from customers who complained to their credit card companies and hired customer service representatives to run interference and field angry phone calls.

During his time with the Ataris, Davenport performed on their hit cover of "Boys of Summer," as well as their 1999 album Blue Skies, Broken Hearts…Next 12 Exits, which received numerous Top 50 accolades. He briefly rejoined the band on a 2013 reunion tour in support of their best-known album: So Long, Astoria. Authorities seized $104,000 from Davenport when he was arrested in an airport in Little Rock, Arkansas in December, and another $850,000 is being seized from his personal bank account.

His defense has not indicated what plea will be entered during the trial.