Pitbull is one of the more prominent figures in pop music today. If you don't hear him at least once when you turn on your local Top 40 station, that just means you probably weren't in the car long enough. The Miami native has helped his home state gain a lot of publicity through his music, and it appears that the state of Florida has recognized this fact as well, because they paid the music superstar a significant sum of money to be a tourism ambassador for the state.

Pitbull, also known as "Mr 305", representing the area code of his hometown of Miami, was tapped by Florida's tourism department to become a "celebrity tourism ambassador" for the state earlier this year. He fulfilled his responsibility by making a song and music video for a song called "Sexy Beaches," featuring Chloe Angelides. The song celebrates Florida's beaches, sunlight and "hotels", over a thumping dance beat. The music video for the song features attractive women enjoying themselves on a beach, which leads one to think that the song's title is probably a double entendre.

The video, which was released back in July, received backlash from some Florida legislators who weren't big fans of the song and its risque lines (such as "I don't bring sand to the beach, I bring the beach to the sand"). These legislators questioned what Florida's tourism department, Visit Florida, paid the 35-year-old pop star to make the song and video. Visit Florida had previously declined to reveal how much they paid "Mr 305", saying that they couldn't reveal the amount they paid because they couldn't reveal "trade secrets". 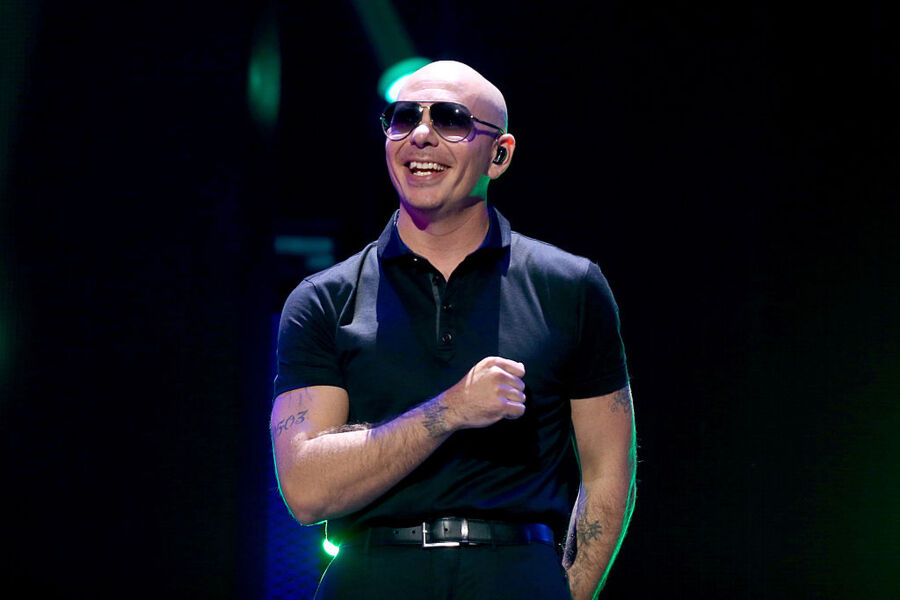 As a result of mounting pressure from Florida's legislators Pitbull decided to reveal the amount he was paid by Florida's tourism department himself. He took to Twitter and posted a Dropbox link that had the scanned contract between him and Visit Florida. The 11 page contract, which was agreed to in July 2015, stated that the tourism department would give him compensation that "shall not exceed $1,000,000".

In addition to making the video for "Sexy Beaches", the 2-time Grammy winner was required to do other things such as taking part in last year's New Year's Celebration in Miami (which was broadcast on FOX), perform live, and take part in meet and greets.

Florida's lawmakers probably aren't happy that Visit Florida paid Pitbull $1 million out of their $78 million budget, but at least the state is getting some more publicity as a result.