Fetty Wap, the pride of Paterson, New Jersey, has had an awesome year. His meteoric rise to the top of the hip-hop game has seemingly come out of nowhere. Last year at this time, if you asked the average hip-hop fan if they knew who Fetty Wap was, you probably would have gotten a decent amount of confused looks. Now, it's almost impossible to go a day without hearing one of Fetty's songs play on the radio. 2015 may very well indeed be the year of Fetty Wap, and now he has two major accomplishments to support that claim.

Fetty Wap's first accomplishment has not been achieved by a rapper since 2011. This week, he became the first rapper since Lil Wayne to have two Top 10 singles on the Billboard charts. His debut single, "Trap Queen," is still performing strong on the charts, grabbing the #6 spot on the Billboard charts, while "My Way," featuring Monty, grabbed the #7 spot on the charts this week. Lil Wayne accomplished this same feat in 2011 with "She Will" and "How To Love." 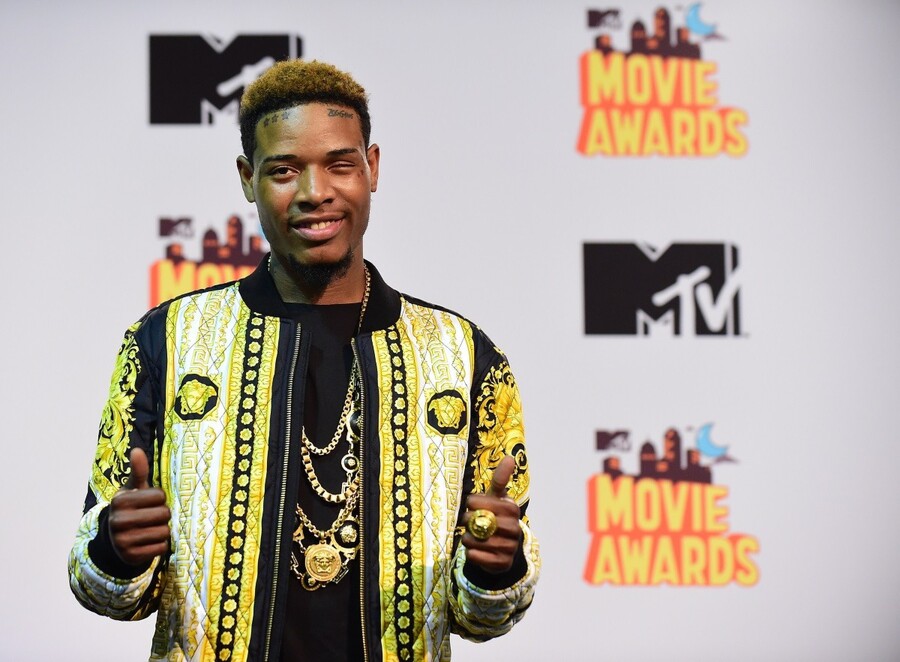 On top of that accomplishment, Fetty achieved yet another accomplishment that puts him in amazing company. Fetty's "679" single charted at #18 on the Billboard charts this week, which means that he is the first male rapper since Eminem to have three singles in the top 20 simultaneously since Em did it back in 2013. Eminem achieved this feat with "The Monster," "Rap God," and "Berzerk."

What makes Fetty's accomplishment remarkable is the fact that he is still a very new artist in the hip-hop game. Contrary to Lil Wayne and Eminem, who have sold millions upon millions of albums, and have built dedicated fanbases over the years, Fetty has only been a known commodity for roughly a year, and doesn't even have a proper album out yet. What Fetty has done is absolutely remarkable. It looks like the 24-year-old from Paterson is here to stay.