It's official: 2015 is the year of Fetty Wap. Whether you're in the car, at a barbecue, or just walking down the street, it's pretty hard to go long without hearing one of the Paterson, New Jersey native's songs. He has been setting the charts on fire, and has been breaking records left and right since his meteoric rise to stardom began in late 2014. This week, Fetty accomplished yet another impressive feat, one that puts him in a class of all his own. 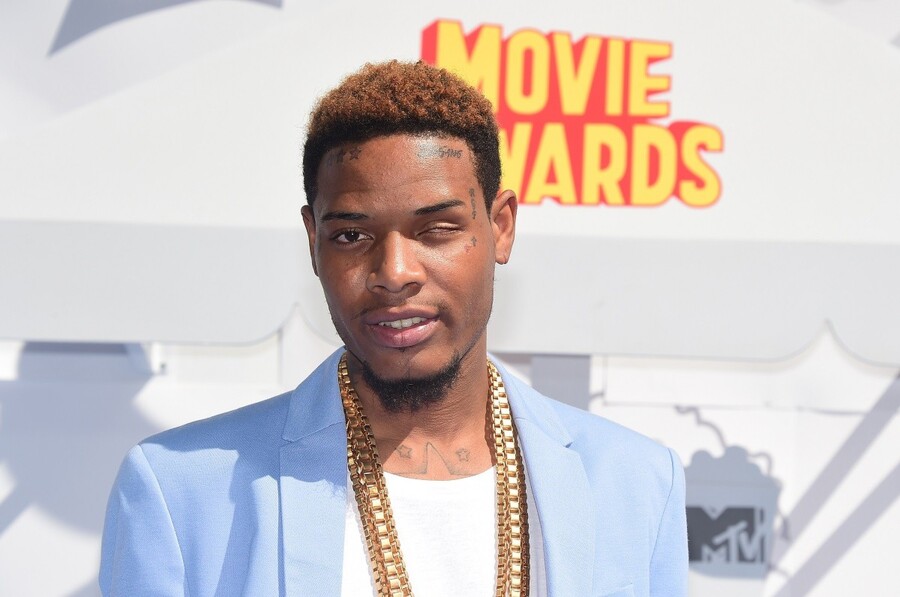 What makes the 25-year-old Zoo Gang affiliate's accomplishment all the more impressive, is the fact that he has yet to release an album. That will change on Sept. 25, when his self-titled debut will be released. According to Fetty, the album has been "done for like two months now."

Only eight other artists; T.I., 50 Cent, T-Pain, Lil Wayne, Drake, 2 Chainz, Eminem, and Iggy Azalea, have ever had four singles land in the Top 10 of the "Hot Rap Songs" charts. None of those artists, though, have accomplished the feat with their first four charting songs. 50 Cent was the first artist to have four songs in the Top 10, with two of the songs featuring him as a lead artist, and two as a featured artist.

T.I. was the first artist to ever have four songs in the Top 10 as a lead artist, when he charted "Live Your Life" featuring Rihanna (No. 1), "Whatever You Like" (No. 4), "Swagga like Us" alongside Jay Z and featuring Kanye West and Lil Wayne (No. 8), and "Dead And Gone" featuring Justin Timberlake (No. 9).

Drake and 50 are the only artists to have five songs in the Top 10 simultaneously. With the way things are going for Fetty Wap, it won't be surprising to see his name added to that list relatively soon. Congratulations to Fetty Wap for his major accomplishment.