Eminem's Mom Sued Him And This Is Where The Money Went

Back in 1999, Debbie Mathers brought a $11 million defamation of character lawsuit against her son Eminem. More than a decade later, in 2011, Macomb County Circuit Court Judge Mark Switalski ruled in her favor for $25,000.

The final ruling came two months later when Switalski ruled that the rapper mother's was only entitled to approximately $1,600 of the $25,000 settlement Mathers won against her rapper son, and the remaining $23,354.25 was to go to Fred Gibson, Mathers' attorney. 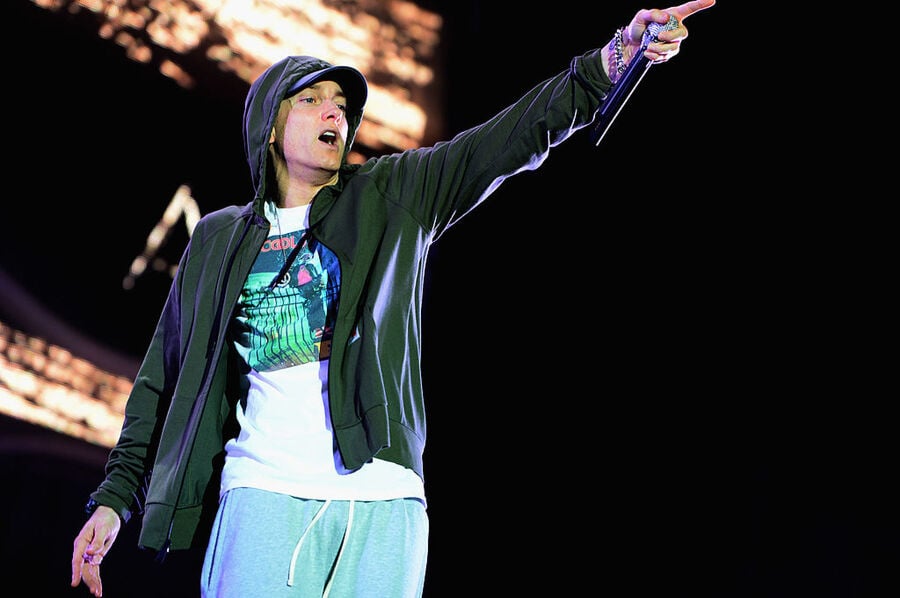 Mathers signed an agreement with Gibson in 1999 stating she would pay the attorney for representing her ex-husband, John Briggs, in two felony cases in St. Clair County, in which he served nine months in jail on home invasion and malicious destruction of property convictions.

According to Gibson, the now 62-year-old agreed payment would come from the proceeds of the defamation lawsuit, whether she won or settled. This entitled the lawyer to far more than the standard one-third of the settlement.

As a result, Mathers attempted to fire Gibson and even claimed he had coerced her into taking the $25,000 settlement, but Switalski ruled that Mathers had abandoned her legal standing in hopes of gaining more money.

"This is not the last laugh because she was the most high-maintenance client I've had in my legal career," Gibson said. "That amount was a far cry to the time I dedicated to her personally and to the legal action."

Mathers sued Eminem because of the lyrics on the hip-hop star's debut CD, The Slim Shady LP.