Here's Exactly How Much Ed Sheeran Makes Off His World Tour

Ed Sheeran has had a pretty great run since his x album (pronounced "multiply") was released in June, 2014. At the end of last year, Spotify announced that the album was the most streamed album in 2014. Last month, he hit a major Spotify milestone, with his smash single "Thinking Out Loud" becoming the first song in the streaming service's history to reach a half-billion plays. And Sheeran has consistently been selling out shows for his highly acclaimed x tour, which began in mid-2014. As many people in the music industry know, the money made off of touring is the real cash cow for artists. So how much money has Sheeran made off of his tour thus far?

Sheeran has been on his x Tour since August 6, 2014, when he kicked the world tour off in Osaka, Japan. The tour has 179 shows planned; with stops in Europe, the Americas, Oceania and Asia, and will end on December 12, 2015 in Auckland, New Zealand. The tour has been massively successful, selling out nearly all of the stops in the process, and according to a recent report, the 24-year-old superstar has made roughly $95,000 for each show he performs during the tour. The figures take into account the months from March 2014 to March of this year, which covers 99 of the 179 shows Sheeran has played. 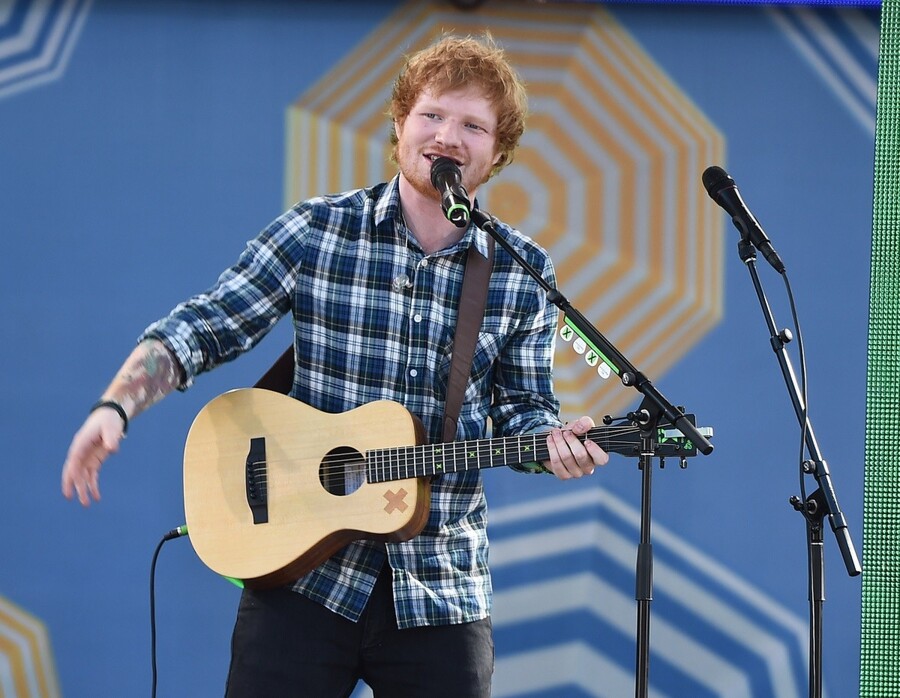 There is more to the story, though. Sheeran had to pay roughly $6.6 million in fees over the course of the tour, which whittles him down to roughly $33,000 in profit per show. This figure is surprisingly low, especially for an artist of Sheeran's stature, who doesn't need the backing of a live band, eliminating a major cost altogether, and doesn't have major production expenses.

With that being said, the money he has made from the tour is nothing to sneeze at. When taking into account the amount of shows the "Thinking Out Loud" singer has played thus far, Sheeran has profited over $3 million to date from the tour, and he will almost certainly make more. Not only does he have more shows to play, but the revenue from the concert film Jumpers For Goalposts, which details the three nights he played at Wembley Stadium from July 10-12, 2015, will undoubtedly help him line his pockets even more.

Despite the temptation that most people would feel with all of that money coming into their hands, the 24-year-old is extremely modest with his spending. He gives himself an allowance that comes out to $1,500 a month, which, according to Sheeran, goes mostly to paying for taxi cabs.