Ed Sheeran's X album, (pronounced "multiply") was wildly successful for the British artist. He embarked on a world tour to promote the album, and set Spotify records with "Thinking Out Loud," the album's third single. Despite all of the success that the album has brought the 25-year-old artist, it appears that the album's fourth single is bringing some trouble for Mr. Sheeran.

Ed Sheeran is facing a $20 million lawsuit for allegedly "verbatim, note-for-note copying" off another song for his chart topping single "Photograph." The song that Sheeran is accused of copying is "Amazing" by 2010 X Factor winner Matt Cardle. The lawsuit, which was brought forth by the songwriters of "Amazing," Martin Harrington and Thomas Leonard, claims that Sheeran's song is "too similar to both the composition writeen by Harrington and Leonard as well as the version recorded by Cardle."

The lawsuit further claims that "The songs' similarities reach the very essence of the work… The similarities go beyond substantial, which is itself sufficient to establish copyright infringement, and are in fact striking. The similarity of words, vocal style, vocal melody, melody and rhythm are clear indicators, among other things, that 'Photograph' copies 'Amazing.'" 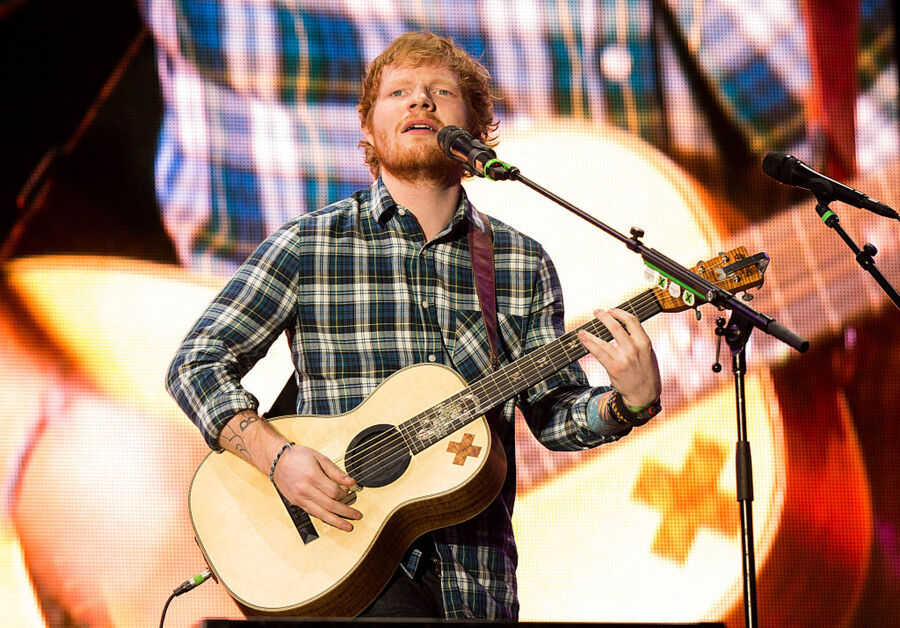 According to the complaint, the chorus shares 39 identical notes; which accounts for about 70 percent of the chorus, in pitch, rhythmic duration, and placement in the measure. Sheeran, as well as "Photograph" co-writer Johnny McDaid, Sony/ATC Songs, Warner Music, and the recently sold Polar Patrol Music Publishing among others are named defendants in the case, which will be heard by a federal judge.

As far as the $20 million figure is concerned, the plaintiffs believe that Polar Patrol's final sale price increased substantially as a result of the success of "Photograph," which entitles them to recover a portion of that price that could be attributed to the inclusion of "Photograph" in the deal.