Drake's 'Views From The 6' Went Gold In One Day!

Drake's fourth studio album Views From The 6 was arguably one of the most anticipated releases of 2016 from the moment the album title was announced back in 2014. This past Friday,  the album many people have been waiting for, was finally released, to generally mixed reviews. Despite the somewhat lukewarm reception, Drizzy definitely did his thing as it pertains to selling the album, accomplishing a major feat on the album's release date.

Drake's Views album went Gold in one day, selling over 600,000 copies of the album in its first 24 hours of availability on the Apple Music service. This means that Views will almost certainly surpass Drake's previous best debut week, when he sold 658,000 copies of his 2013 album, Nothing Was The Same. Drake's album will also almost certainly surpass the first-week sales of another music giant, Beyonce, who released her surprise album, Lemonade, last week. Bey earned 653,000 equivalent album units in her first week of sales, of which 485,000 of those units were comprised of pure album sales. As of right now, Lemonade had the biggest debut week of any album released in 2016 thus far. Views will likely take that title from Beyonce by the end of this sales week. 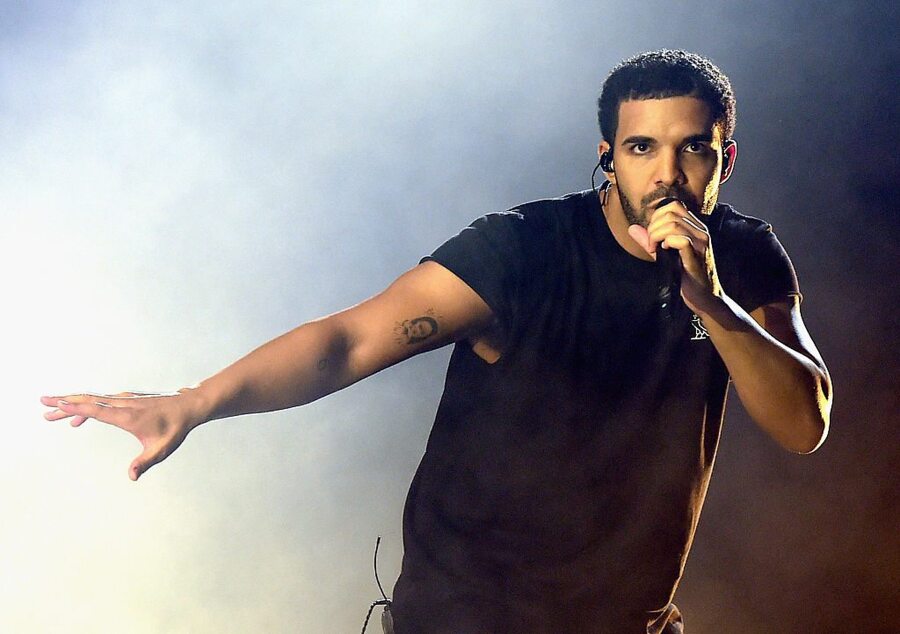 In addition to his major sales week, Drake also accomplished another feat with "One Dance," the album's presumptive lead single. Across the pond, in the U.K., "One Dance" was streamed a record 7.86 million times last week, breaking the previous record set by U.K. native Adele's "Hello," which was streamed 7.32 million times in its first week of release this past October. The fact that Drake was able to break a record set by a U.K. native may be a surprise to some, but when you take into account that "One Dance" heavily borrows elements of the Crazy Cousinz remix of Kyla's "Do You Mind?", which was a hit in the U.K., it makes much more sense.

Congrats to Drizzy on his accomplishment.