Drake's "One Dance" Is Spotify's Most Streamed Song Of All Time

2016 has been very good to Aubrey Drake Graham. The 29-year-old musician released his Views album earlier this year, which broke a number of sales and streaming records. The album managed to land 19 of its 20 songs on the Billboard Hot 100, with six of those songs landing on the Top 40 list, which is the most slots any artist has ever managed to control at one time. And to top everything off, the 2016 NBA All Star Game was held in his hometown of Toronto! So it shouldn't be a surprise that this week, Drake got some more good news.

Drake's "One Dance" was arguably the song of the summer. It was hard to go a day without hearing the song on the radio, at the beach, or at the club. When you combine that with the fact that Drake has been setting music streaming records left and right, it shouldn't be a surprise that Spotify tweeted earlier this week that "One Dance" is the service's most streamed song of all time.

According to Spotify, "One Dance" has been streamed a whopping 880 million times. "One Dance" dethroned Major Lazer's "Lean On" (featuring MØ and DJ Snake) as Spotify's most streamed song. "Lean On" held the spot for nearly a year. While it can be argued that "One Dance" technically isn't a hip hop song, the next closest hip-hop artist to Drake on the list is at the #17 spot. Wiz Khalifa's song "See You Again" (featuring Charlie Puth) lands at that spot. 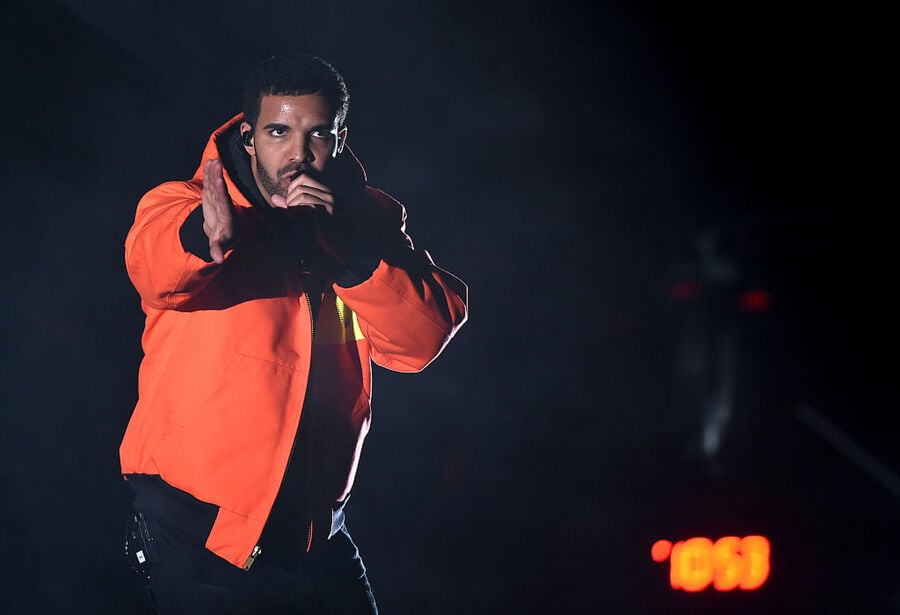 This isn't the first streaming record that Views has broken. For example, prior to the release of Drake's album, Beyonce's Lemonade held the record for most album track streams in a week, with 115 million streams. Views managed to obliterate that record in its debut week, with 245.1 million streams in its first week. The album also became the first album in the history of Apple Music to reach one billion streams.

As far as the money that all of those streams of "One Dance" have made Drake? Last year, James Blunt tweeted that he makes £00.0004499368 per Spotify stream. If Drake makes the same amount for each stream, that means he has made $485,300 off of "One Dance."

Congrats to Drake for his major accomplishment.