Is Drake Coming Out With His Own Brand Of Whiskey?

Drake is a man of many talents. Rapper. Actor. Award show host. Ambassador. To be honest, it seems like there isn't much that the 29-year-old Toronto native can't do. Drake's latest potential venture involves something that fellow rappers Puff Daddy, Jay Z, and Ludacris are all currently involved with on the business side; alcohol.

This past weekend, all eyes were on Drake and his hometown of Toronto as a result of NBA's All-Star Weekend being held in T-Dot. Drake posted a wide variety of photos from the weekend, such as him receiving the key to the city of Toronto, and him cheering on Kobe Bryant and LeBron James going one-on-one in the All-Star Game. There was one non-All-Star game post though, that caught many peoples' eye. On Saturday evening, Drake revealed a new brand of whiskey, Virignia Black, which is set to debut soon.  "After that legendary moment what else is there to do but celebrate with class," he wrote in the caption. "Virginia Black coming soon…" 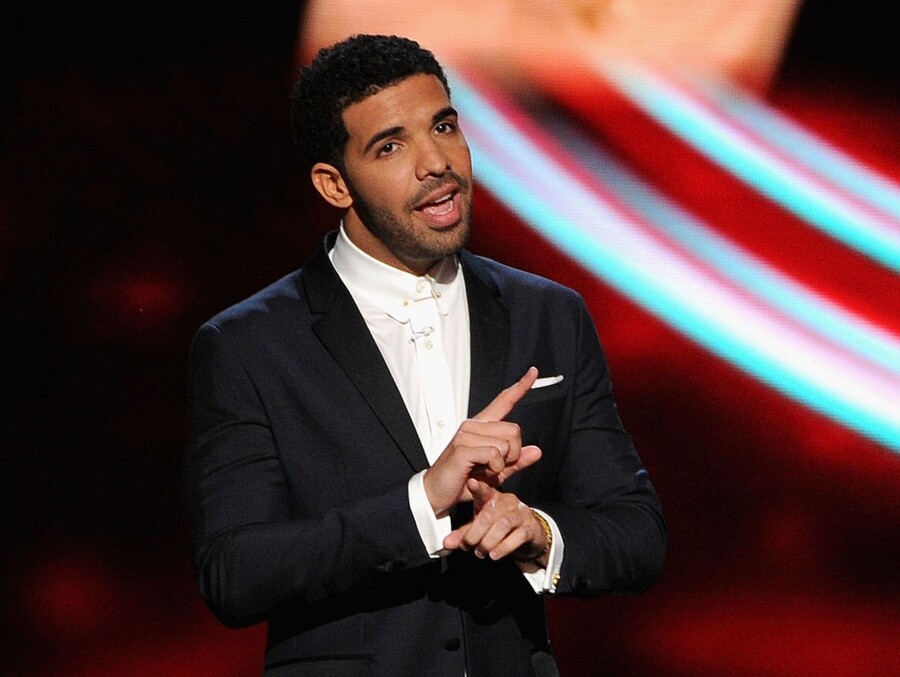 There is no information regarding what Drake's exact involvement is with the whiskey, but celebrities usually don't promote products for free, so it's safe to assume that he either has an ownership stake or is getting paid some big bucks to promote it.

Alcohol is a big business, as Puff Daddy has shown with the amount of money he has made from his extremely successful partnership with Ciroc. Puffy reportedly makes eight figures annually from Ciroc, which is one of the top selling vodka brands in the world.

Will Virginia Black be the next big hip-hop alcohol brand, à la Ciroc? Only time will tell.