Drake May Be Leaving The Jordan Brand To Join Adidas

When Kanye West first signed with Adidas back in 2013, some thought he was making a big mistake by leaving the most powerful shoe company in the world, Nike. Fast forward to the present day, Kanye's 'Yeezy' line of shoes and apparel have become some of the most coveted pieces in fashion, helping Kanye reach a level of ubiquity he never had with Nike. Now, another hip-hop superstar may be following in Kanye's footsteps to the German brand.

According to sources, Drake, who currently has a deal with Jordan Brand, is in talks with Adidas to join their roster. The "God's Plan" rapper, who has been with Jordan Brand since 2013, is reportedly unhappy with his deal and is looking for an out in order to sign with Adidas in a move that would give him more creative control. 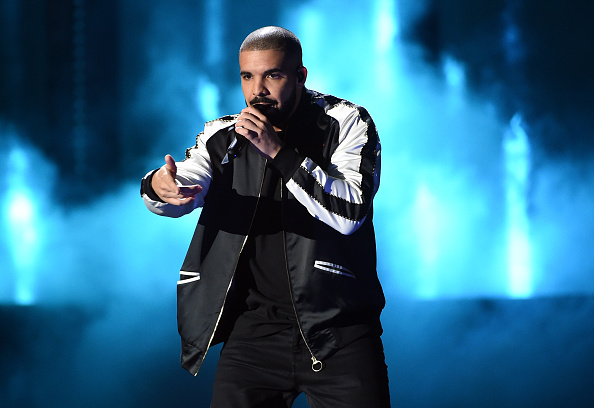 While Drake's first two collaborations with Jordan Brand, the Air Jordan 10 'OVO' and Air Jordan 12 'OVO,' were highly anticipated and coveted at the times of their release in 2016, the rapper's latest collab, the Air Jordan 8 'OVO,' which was released this past week during NBA's All Star Weekend, failed to reach the hype of the first two pairs.

In seeking a deal with Adidas, Drake hopes to have the same type of creative control as the aforementioned Kanye West, and other Adidas sponsored celebrities, such as Pharrell Williams, and Pusha T. While Jordan Brand has only given Drake his own colorways of retro Jordans and matching apparel, a deal with Adidas could mean we may see an actual Drake shoe.

Despite the rumors, none of the parties involved; Drake, Adidas, or Jordan Brand, have released a statement regarding the situation.