Drake Makes A Half Million Bucks To Perform For A Bunch Of 12 Year Olds!

Drake is one of the most popular artists on the planet right now. With a catalog of hits that would make almost any rapper envious, the Toronto native is definitely close to the top of many peoples' lists of preferred party performer. But to get the 29-year-old to perform at your party, you'll have to shell out a pretty penny. And that's exactly what one billionaire did, in order to get Drizzy to perform at his daughter's Bat Mitzvah.

Ben Ashkenazy is the chief executive, chairman, and founder of Ashkenazy Acquisition, which is a firm based in New York City that invests in retail and office real estate. According to the company's website, the firm has a portfolio of over 100 buildings valued at approximately $10 billion. With those kind of numbers, it is safe to say that Ashkenazy is a very rich man. And what do rich men do? They spend a lot of money on their kids, of course! 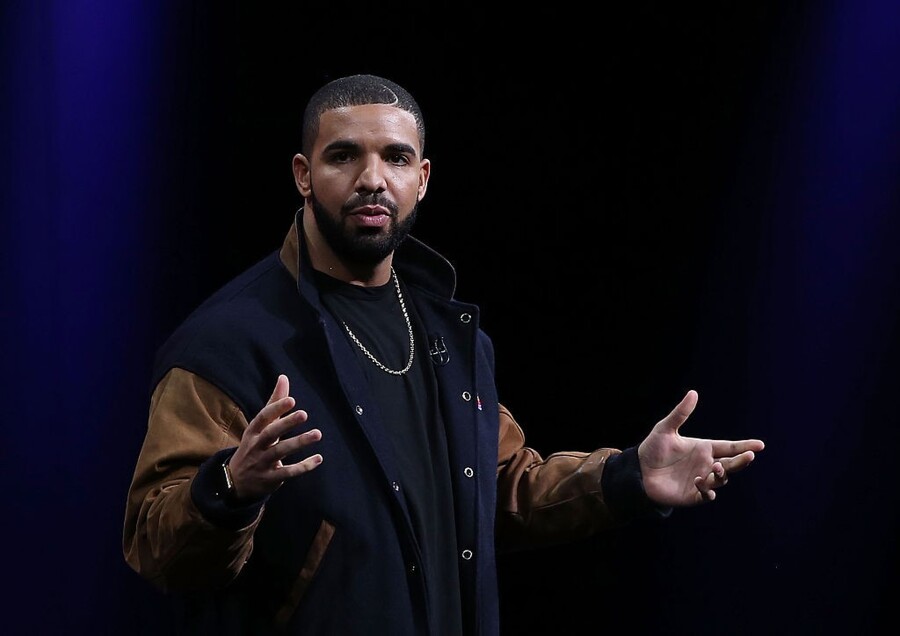 This past weekend, Drake performed at the Bat Mitzvah of Ashkenazy's 12-year-old daughter, Gigi Ashkenazy. The Bat Mitzvah was held at the famous Rainbow Room in New York City, with Drake performing hits like "Hotline Bling" and Fetty Wap's "My Way." Drake also undoubtedly scored a huge payday in the process. His private party rate ranges from $300,000-$600,000 a show, and judging by his playlist during the Bat Mitzvah, this performance definitely was in the higher end of the spectrum.

Making a half-mil to perform for a bunch of 12 year olds? Not a bad gig.