Rumors that Drake was on the verge of signing a massive new record contract have been buzzing around the music industry for several years. Those rumors became white hot again in early March after it was confirmed that Drake had bought a $70 million Beverly Hills mansion. Was that a celebration of a massive payday?

Today it was finally confirmed, as first reported by Variety, that Drake inked a one of the biggest deals in music history. How big of a deal?

That finally also explains the information we had been tipped to that Drake's net worth had officially crossed the quarter-billion mark. 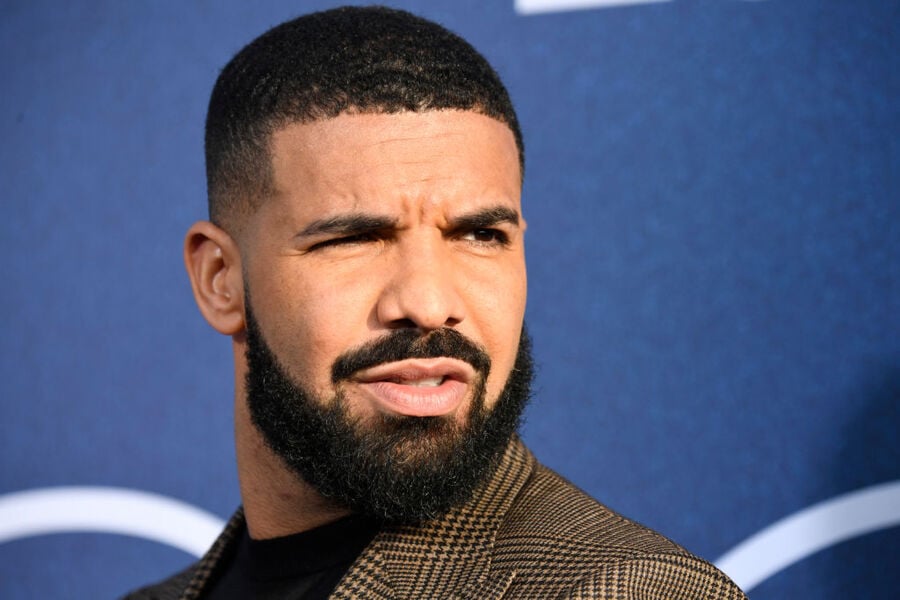 This deal may have been obvious to anyone paying attention to Drake's lyrics on several recent tracks. For example, here's a line from Drake's song "Lemon Pepper Freestyle" which was released on March 5, right around the time he was closing on the $70 million mansion purchase:

Did that mean he was signing a new "360 deal" As in a 360-degree deal covering multiple aspects of his career, from touring to merchandise to distribution? Did that mean he signed a $360 million deal? Perhaps BOTH and that's what he meant by "full circle"?

A few months earlier on the Migos song "Havin Our Way," Drake's verse contained this lyric:

"Shit done changed, billionaires talk to me different when they see my paystub from Lucian Grainge."

Who is Lucian Grainge?

Lucian Grainge is the Chairman and CEO of Universal Music Group.

And here's what Lucian Grainge had to say on Universal's Q1 earnings call yesterday:

"The biggest artists today are also leaning in and expanding their relationship with UMG in every region, and for this, we are particularly proud. Drake is a prime example… Our new long-term worldwide partnership with Drake… expanded from recorded music to music publishing, film, television and brands. And we couldn't be more excited about what lies ahead for our relationship."

Drake has sold 37 million albums for Universal since 2014. In that same period he has generated tens of billions of Spotify streams. He was the very first artist to top 50 billion streams on Spotify. Variety estimates that Drake's music generates $50 million per year in revenue.

So it wouldn't be surprising that Drake would be in line for a massive payday. At $400 million, it would essentially be an 8X multiple of his annual catalog revenue.

In a potentially-prophetic twist, Drake bought his $70 million Beverly Hills mansion from British singer Robbie Williams. Robbie himself bought his first Beverly Hills mansion in 2002 upon signing a $150 million contract with music label EMI. It was the largest contract ever paid to a British musician up to that point and it was one of the very first "360 deals" in the music business.