Drake has had a great year so far. His surprise album, If You're Reading This, It's Too Late, had the biggest debut week of any album released this year (selling 495,000 units in its first week), and went platinum in less than a month, which is pretty much unheard of these days (unless you're Taylor Swift). Last week, Drake and Future's collaborative mixtape What A Time To Be Alive debuted at the top of the charts, moving a total of 375,000 units. Not bad for a mixtape that was officially announced only a day before it dropped. Now, Drake has yet another accomplishment to add to his already awesome 2015.

This week, with eight songs off of the WATTBA tape charting in the Billboard Hot 100, Drake became only the fourth act to ever tally 100 entries on the Hot 100 chart. The other acts on the list are Elvis Presley (108 entries), Lil Wayne (127 entries), and the Glee Cast (207 entries). Elvis, most notably, started his career in 1956, which was two years before the Hot 100 came into existence. We can assume that he would have had more entries on the list. 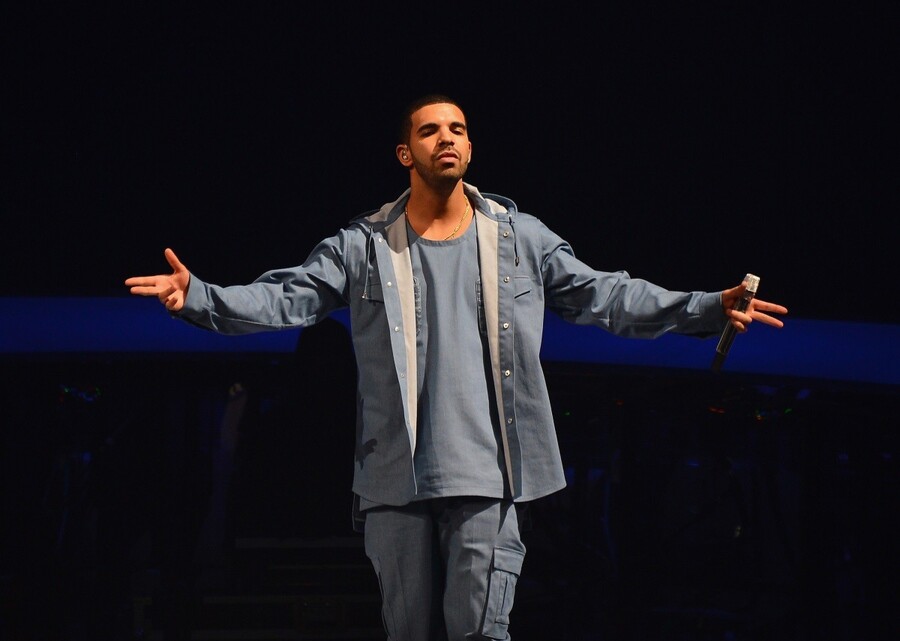 For one, an entry on the Hot 100 counts for an artist depending upon whether they are the lead artist or feature artist. While both Lil Wayne and Drake have featured on a variety of songs, Lil Wayne's feature credits didn't start to pick up until the mid-2000s. Drake, on the other hand, jumped right into the game, racking up premier features on songs such as Trey Songz's "I Invented Sex" Mary J. Blige's "The One," and DJ Khaled's "I'm On One." In addition, while Lil Wayne is undoubtedy a hitmaking machine, Drake's music catalog arguably has more crossover appeal than Wayne's, making it easier for his songs to hit place in the Hot 100.

Congrats to Drake on his major accomplishment.