Drake and Future's Summer Sixteen tour was one of the most anticipated tours of 2016, especially after the release of the pair's collaborative What A Time To Be Alive album in late 2015 and Drake's record breaking Views album in 2016. With the duo playing sold out arenas across North America, in addition to merchandise sales, the tour was undoubtedly expected to make a substantial amount of money as a result. So it's no surprise that the tour was the highest-grossing rap tour of the year. But it's the sheer amount of money that tour made that is surprising. 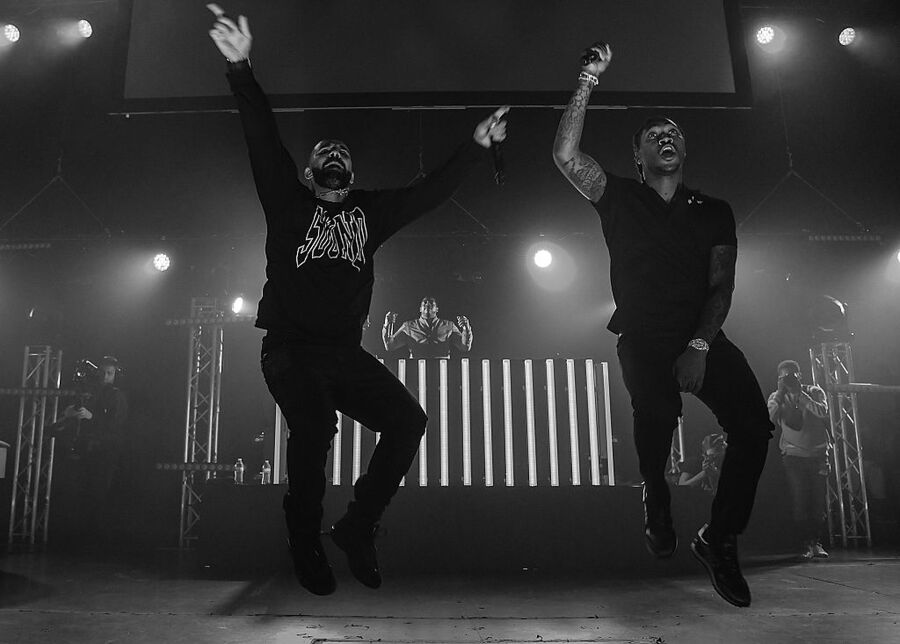 Drake and Future's Summer Sixteen tour reportedly grossed a whopping $84.3 million, out-earning Kanye West's Saint Pablo tour, which reportedly made $52.8 million. Drake took to Instagram this past Sunday morning to alert his more than 31 million followers that the tour grossed $84.3 million over the course of 54 shows, If these numbers turn out to be accurate, this means that the Summer Sixteen tour was the highest-grossing rap tour in history, "dethroning" Watch The Throne.

While the numbers have yet to be confirmed, the $84.3 million figure may very well be true. According to an estimation from Forbes, the Summer Sixteen tour brought in $1 million on the first stop of the tour in Austin, Texas.