This past Sunday, two of the biggest names in hip-hop; Drake and Future, dropped a surprise mixtape entitled What A Time To Be Alive. The mixtape, which was only officially announced on Drake's Instagram a day prior, premiered on Drake's OVO Sound Beats 1 Radio station, and was made available for purchase exclusively on iTunes. The project features the two hip-hop heavyweights trading bars over the course of 11 tracks, and doing so on top of slick production from the likes of Metro Boomin, Boi-1da, and Noah "40" Shebib. Bringing two of the biggest names in the game together on a project a la Watch The Throne naturally causes us to wonder: How many units will it sell in its first week?

Firstly, it is extremely rare in hip-hop to get any two artists – let alone two artists with the stature of Drake and Future – together to release a complete collaborative project. Jay Z and Kanye West's 2011 Watch The Throne is really the only project that compares to WATTBA as it pertains to the sheer star power being brought to the table. Watch The Throne sold 436,000 copies in its first week, an extremely strong showing in this day and age, when albums struggle even to go gold. In addition, the album was one of the rare projects to avoid being leaked prematurely, which definitely boosted sales. 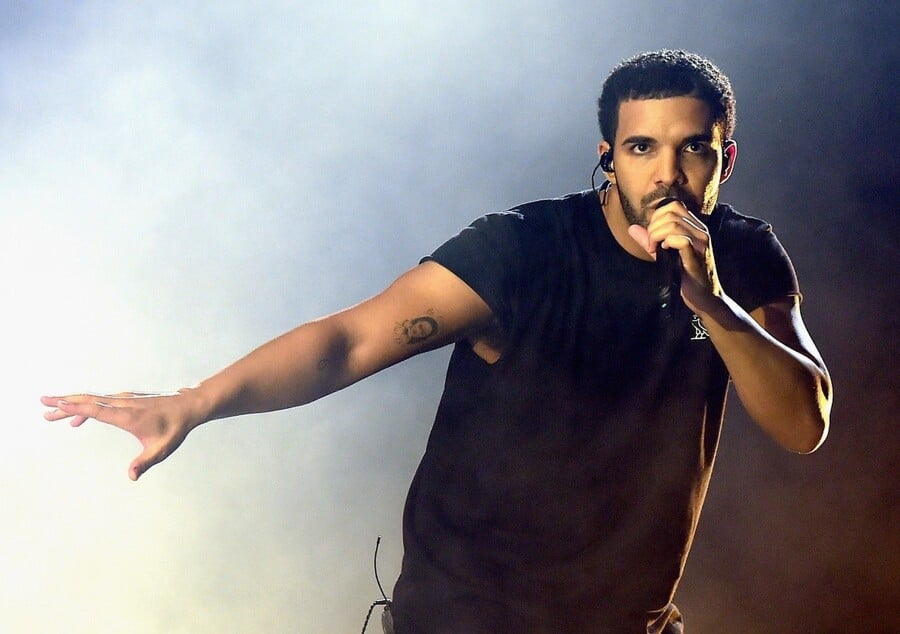 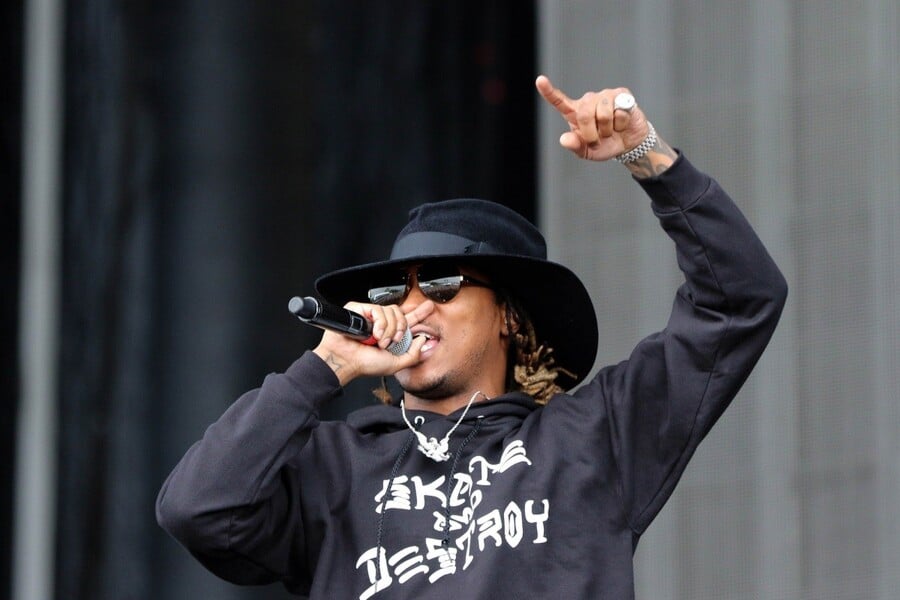 While Watch The Throne's first week sales were nothing to sneeze at, Drake's most recent album, If You're Reading This, It's Too Late, which was released earlier this year, beat out Ye and Jay's collab effort in its first week sales tally. The project moved 535,000 units in its first week, with 495,000 of those units being album sales; all via digital download. The project was dropped with no prior notice; no promo, no singles, nothing. Some argue that the surprise nature of the project boosted the album's sales, with hordes of fans rushing to give Apple their money in order to listen to the project. This brings us to What A Time To Be Alive.

Drake and Future's surprise project is projected to move 500,000 in its first week, which will easily make it one of the best album debut weeks of the year. This is despite the project being released on a Sunday, which gives it two fewer days of sales than most albums (albums are usually released on Friday), AND being released as an Apple digital exclusive (sorry Spotify and Tidal users).

At the projected rate, the project will go platinum in two weeks, with virtually no promo. When your names are Drake and Future, things like that come easy. Congrats to the pair for (presumably) another No. 1 record.