Dr. Dre's 'Compton' Album Sales Dip 85% In A Week… And We May Know The Reason Why

It seemed as if Dr. Dre could do no wrong in the past year and a half or so. Whether it was the Beats sale to Apple that almost made him a billionaire (and becoming an Apple executive in the process), him coming out with Compton, his first album in over 15 years, or the release of the N.W.A. biopic, Straight Outta Compton, Dre has managed to end up on top in almost every facet of life as of recent. That is, until allegations surrounding Dr. Dre beating a woman over two decades ago, resurfaced last week. And if that weren't bad enough, it seems to have affected Dre's bottom line.

Though the N.W.A. biopic Straight Outta Compton was released to mostly positive reviews a couple of weeks ago, many people were disturbed by the fact that a major event in the group's history was omitted; Dr Dre's alleged assault on Dee Barnes, a female hip-hop journalist, back in 1991. Dre assaulted Barnes because he was not happy with her coverage regarding the feud between Ice Cube and the remaining members of N.W.A. According to Barnes, Dre "[slammed] her face and the right side of her body repeatedly against a wall." 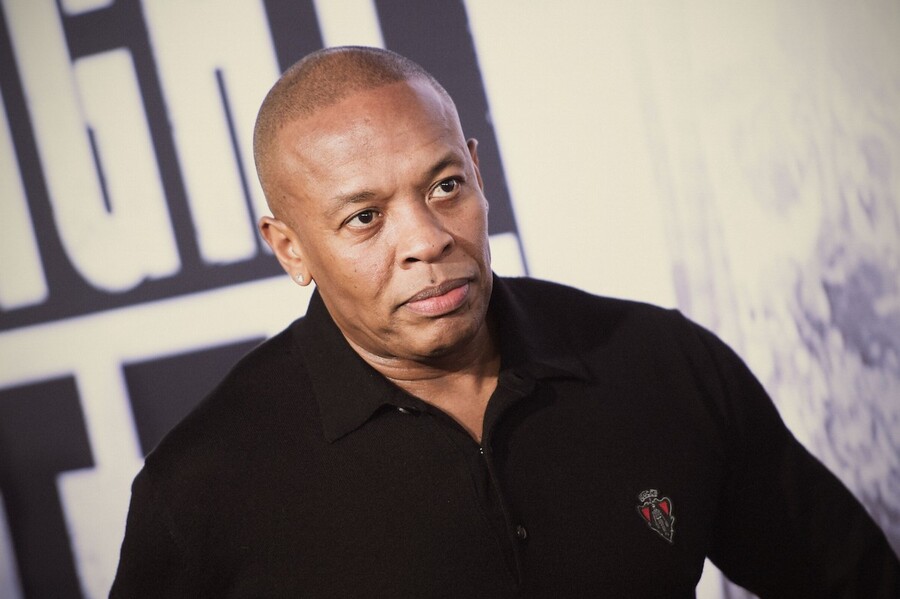 Dre was fined $2,500 for the assault, and was also given two years probation and 24 months of community service. He even attempted to play down the assault in a 1991 interview, when he said:  "People talk all this shit, but you know, somebody fucks with me, I'm gonna fuck with them. I just did it, you know. Ain't nothing you can do now by talking about it. Besides, it ain't no big thing – I just threw her through a door."

Dre's assault on Barnes went largely unspoken after 1991. Many people were not even aware of the assault until a couple weeks ago, when some people expressed their dissatisfaction at the assault's omission from Straight Outta Compton. This has resulted in a new generation, people who may have not even been born when Dre's assault on Barnes occurred, being enlightened on the checkered past of one of hip-hop's living legends. Despite Dre issuing an apology regarding the assault last week, the public's enlightenment on this particular event may have hurt Dre in the wallet.

Dre's Compton album sold 286,000 copies during its first week on the charts, a very solid number in this age of free downloads and streaming. But sales dropped drastically in the second week of sales, selling just 42,732 copies. This represents a whopping 85% dip in sales. The dip can be explained in a few ways. One is the public's excitement for the album. Compton was Dre's first studio album in over 15 years, and Dre announced the album's release date only days before it came out. This may have resulted in a higher number of album purchases during the first week than it would have sold under normal circumstances. In addition, the anticipation for the movie may have added to the excitement, with the sales of the album dipping during the following week, the week in which in the movie released.

With that being said, an 85% dip is an extremely significant dip, so it isn't a stretch to say that the resurfacing of Dre's assault from over two decades ago had at least somewhat of an impact on Dre's album sales.