Though many celebrities may say that they don't care what people think about them, we have seen in the past that many have been sensitive to the way they are portrayed in shows or movies. And who can blame them? An inaccurate portrayal or a portrayal of them in a negative light has the potential to greatly hinder their bottom line. As a result, lawsuits over celebrity portrayals in television and film aren't uncommon (see the lawsuit the late Jerry Heller filed against the creators of Straight Outta Compton). Interestingly enough, a former NWA member is now threatening to sue over his portrayal in an upcoming biopic.

Lifetime, Sony Pictures and Michel'le Toussaint are releasing a biopic entitled Surviving Compton: Dre, Suge & Michel'le, which will chronicle the former Ruthless Records singer's relationships with Dr Dre and Suge Knight in the late 80s and early 90s. According to sources, one of the focal points of the movie is Dre and Suge Knight's physical, verbal and mental abuse of the now R&B Divas: Los Angeles star. The trailer features a scene where the actor playing Dr Dre grabs Michel'le by the throat while the two are in a studio. 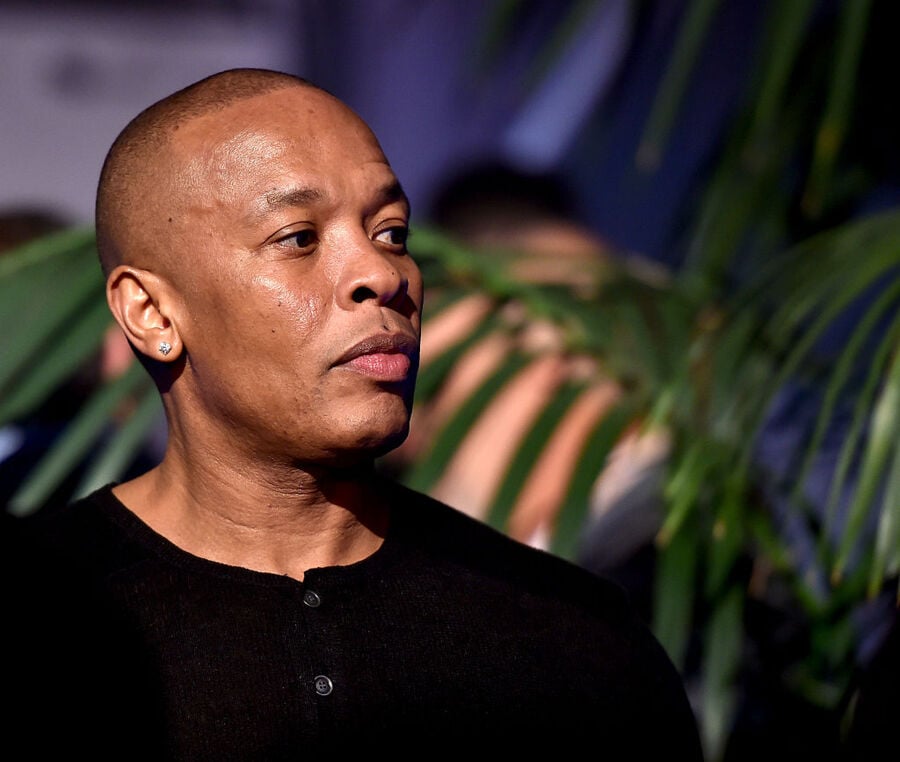 Well, Dre doesn't agree with his portrayal in the movie, and sent a cease and desist letter to Sony Pictures, requesting to have the airing of the film shut down. Dre also threatens to file a  lawsuit if the film airs as-is. In the letter, Dre claims that he was never abusive in his relationship with Michel'le, and also stated that she never filed a police report, nor did she seek medical attention for the alleged abuse.

Now, it is fair to note that this isn't the first time Dre has been accused of assault on women. Michel'le told VladTV in 2015 that she was "the quiet girlfriend who got beat up." Dre also infamously assaulted hip-hop artist and Pump It Up! host Dee Barnes in 1991, beating her up in a women's bathroom at a listening party. The assault was omitted from the Straight Outta Compton film, a move that was heavily criticized by many, especially because it was included in the original script.