To say that Dr. Dre is a Compton legend would be an understatement. The 52-year-old music mogul started his career as a member of World Class Wreckin' Cru in the early 80s, then helped found the legendary rap group N.W.A. After he departed N.W.A., Dre embarked on a successful career as a rapper, producer and businessman. Dre's success has undoubtedly brought him a lot of money in the process, and as a result, he is giving back to his hometown in a big way.

Dr. Dre recently committed $10 million dollars to the Compton Unified School District in order to help construct a performing arts center for one of his hometown's high schools. The art center will be a part of Compton High School, and will likely begin construction in 2020. The center is slated to have creative resources and a 1,200 seat theater.

When speaking about his donation to the school district, Dre said the following: "My goal is to provide kids with the kind of tools and learning they deserve … The performing arts center will be a place for young people to be creative in a way that will help further their education and positively define their future."

Dre also committed to being involved in raising more funds in order to help finish the project. 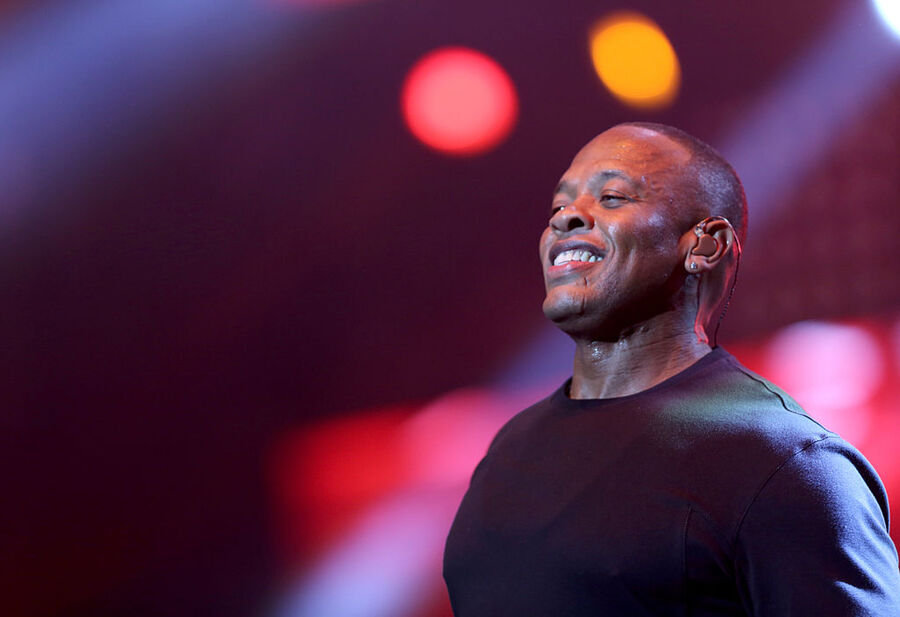 Micah Ali, the vice chairman of the Compton Unified School District's Board of Education said the following: "The Compton Unified School District is building what will be the most modern high school complex ever provided to public school students. This extraordinarily ambitious project will be a beacon for transformational change in Compton – giving our community an unparalleled access to opportunity and achievement. Dr. Dre has stepped up and partnered with the school district to make this vision a reality. A true act of giving back to the community in a way that will directly impact the ever-resilient efforts of our students to rise-up and succeed. A true act of leading the way and standing as an example to others of how never to forget where you came from."

This isn't Dr. Dre's first education-related donation. Back in 2013, he and Jimmy Iovine contributed $70 million collectively to the University of Southern California in order to create the Jimmy Iovine and Andre Young Academy for Arts, Technology and the Business of Innovation.