Why Dolly Parton Donated $1M To A Tennessee Children's Hospital

Last month, legendary singer-songwriter Dolly Parton donated $1 million to Monroe Carell Jr. Children's Hospital at Vanderbilt in Nashville. The reason? This is where her adult niece received treatment for leukemia as a child.

It was during a visit to the Tennessee hospital that the 71-year-old country superstar announced her donation. Parton also met with young patients and sang songs, including "Chemo Hero," a song from her new – and first – children's album, which was just recently released. The song was inspired by her niece, Hannah, who is now 28. 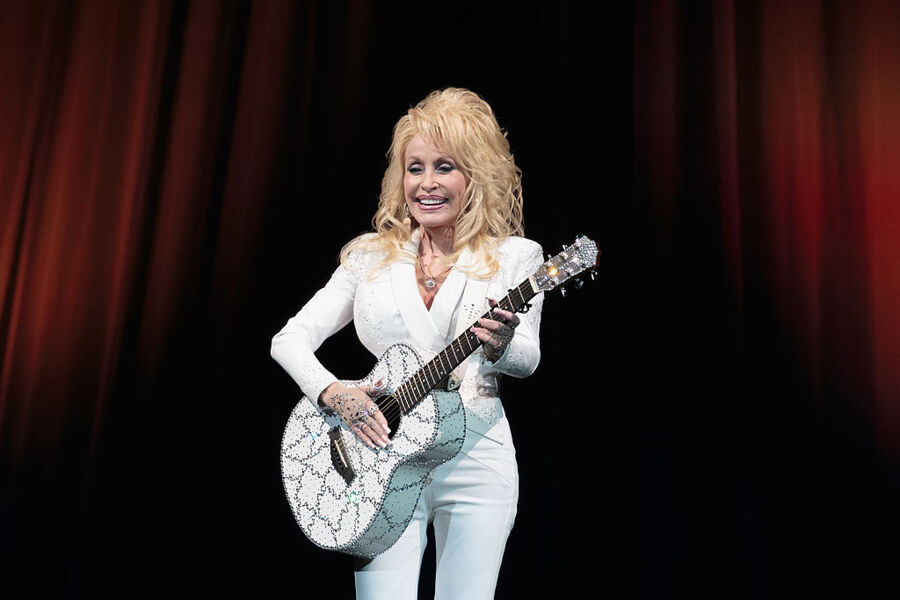 "It's so important to take care of children whether they're sick or whether they're well, especially when they are not feeling good," Parton said. "That's something that will help a little bit. This ain't about me – it's about them."

"We know that not only are the kids chemo heroes, but the parents are, too," she continued.

Proceeds from the new album, I Believe in You, will be put toward the Dolly Parton's Imagination Library, a literacy program founded in 1995. The organization has distributed over 95 million books to children around the globe.