DMX Will Spend Six Months Behind Bars For Failing To Pay $400,000 In Child Support

Breaking news in the hip hop community continues to flood the internet. Recently, we reported about hip hop mogul 50 Cent filing for bankruptcy. We're patiently awaiting the disclosure of his financial assets. Now another rapper is making headlines related to financial issues.

Yesterday, Rapper 'Earl Simmons' better known as DMX entered an Erie County holding center in Buffalo, New York, according to the Erie County sheriff's office. Unfortunately, the rapper who had major hits in the '90s will spend six months in jail for unpaid child support in the amount of $400,000.

The 44-year-old rapper, who has a current net worth of negative $10 million, was also arrested on June 26, before hitting the stage at Radio City Music Hall, to answer several "issues outstanding."  These allegations included a robbery complaint in Newark, New Jersey – which no charges were filed – and a warrant for bail jumping in White Plains, New York. 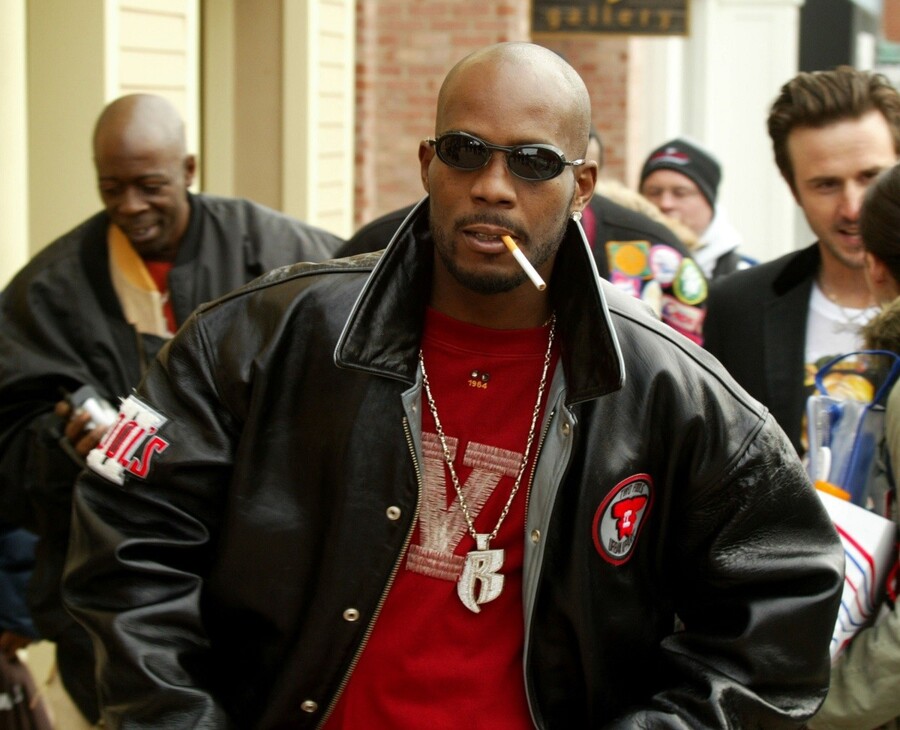 This is also devastating for fans that were looking forward to his performance at 'Shaggfest' in Virginia Beach later this month, which I'm sure he could have spent wisely on child support and may have prevented his arrest. Following the report, musician Shaggy took to Twitter to inform the world about DMX's situation. Based on Shaggy's Twitter – "It comes with sadness and regret. But Dmx will not be attending this year #shaggfest. — he got locked up today for 6 months."

This is far from his first run-in with the law. DMX has a long list of arrests for drug possession, animal cruelty, parole violation and driving while intoxicated and without a license. He has also made the dreaded list of artists filing for bankruptcy; he filed back in 2013 reportedly owing somewhere between $1 million and $10 million to a variety of creditors. In the 2013 filing, he claimed to have less than $50,000 in assets and $1-10 million worth of debt.  Back when we first reported it, his biggest debt was the $1.3 million he owed in unpaid child support.  In addition, he had other debts – owing $21,415 for a car payment to American Honda Finance as well as $5000 in unpaid medical bills.

There seems to be an ongoing trend of celebrities getting arrested due to back child support payments. The "Love and Hip Hop" star Rich Dollaz spent a night in jail last year for failure to pay $11,000 in child support, luckily, he was released the next day after cutting a check for the entire amount. I'm sure we all remember just a few months ago that former Roc-A-Fella Records Executive  Damon Dash was issued a warrant for owing $342,000 to his ex-wife Rachel Roy. Things got real nasty when Dash went to social media to express his frustrations and publicly bash Roy's attorney in an attempt to damage his reputation.

At least DMX still has somewhat of a fan base and may be able to earn enough money from shows to pay off the debt that will keep him out of jail. What's also worth noting is the fact his passport was revoked nearly a decade ago because he owed $1.3 million at the time. If he is able to bring down his amount in back child support to less than $2500, he'll be able to get his passport reinstated. Will this mean international touring for the former 'rough rider'?