Dr. Dre and Nicole Young married in 1996. They have two children together. She filed for divorce in June 2020.

During their 24 years of marriage, Dre reached previously-unimaginable heights of success as a musician, producer and entrepreneur.

We have tracked Dre's income since 2007. By our count, between 2007 and 2020, Dre grossed just over $1 billion in personal income. His biggest income windfall came in 2014, which is the year he and Jimmy Iovine sold Beats By Dre to Apple for $3 billion.

That acquisition, which was announced on May 28, 2014, called for Apple to pay Dre, Iovine and their private equity partner The Carlyle Group, $2.6 billion in cash and $400 million in stock. Dre and Jimmy each owned 25% of Beats at the time of the sale, which meant they both grossed $750 million pre-tax from the sale. After taxes, they both netted around $450 million on the cash portion of the sale.

Dre recalled things differently. In December 2020 his legal team submitted the 1996 prenup to the divorce court. That prenup clearly laid out that all property acquired during their marriage would be separate, as in… what he earned would be his and what she earned would be hers.

She also requested a one-time payment of $5 million to cover her legal bills.

A judge ended up ordering Dre to cough up $300,000 in temporary monthly support. 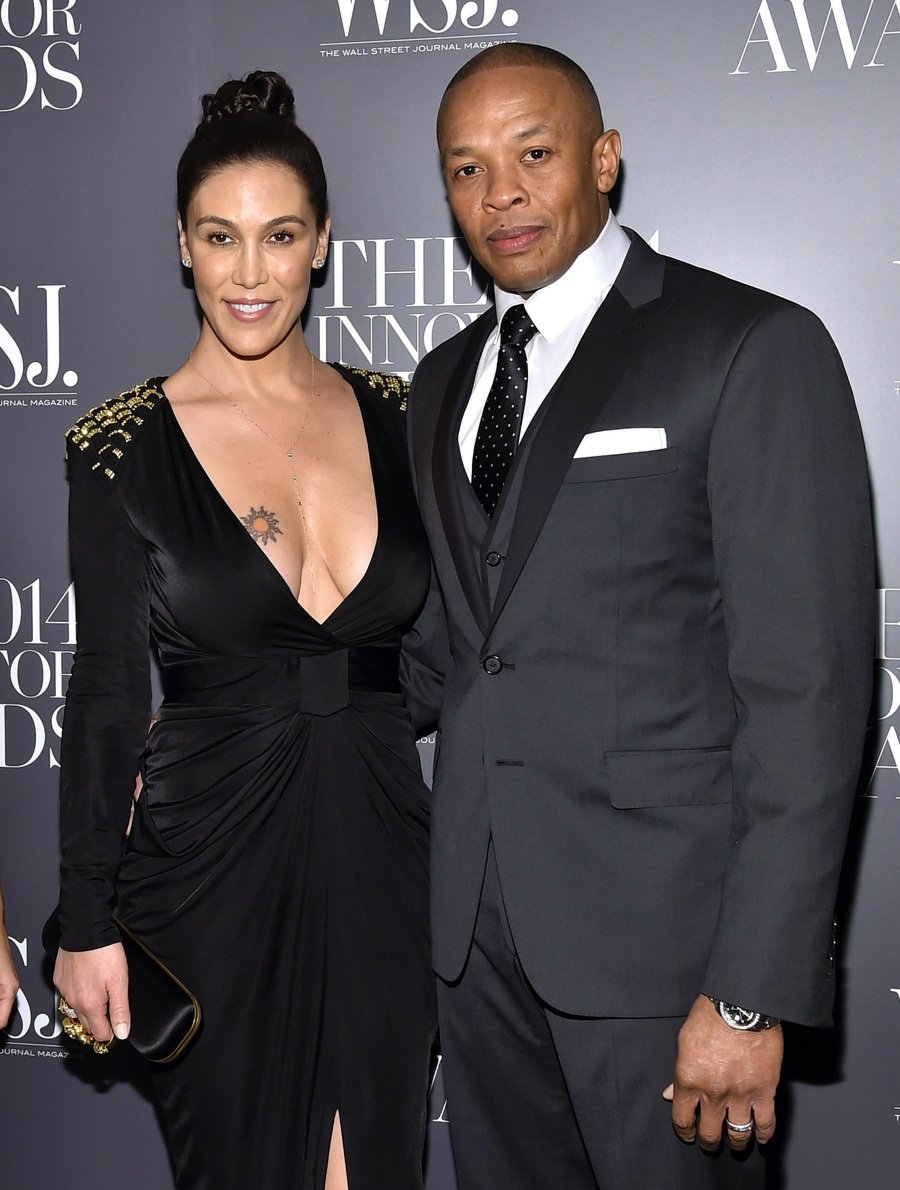 Fast forward a year and this battle is one step closer to being resolved.

This week Dr. Dre submitted a detailed account of his financial situation. That's typically a sign that the two warring parties are aiming for a settlement agreement and now they just need to figure out exactly what's up for grabs.

Below are the seven juciest financial details we just learned from Dre's filing:

Here's where it gets really good.

#5) According to his filing, Dr. Dre currently has $182 million in his checking/savings accounts. Specifically:

#6) Dr. Dre's total current stock holdings amount to $6 million which implies he has sold off the vast majority of his Apple shares. That lines up with point #2 above.

#7) Outside of his stocks, checking/savings accounts, Dr. Dre owns an additional $269 million in "real and personal property." This is usually real estate, art and other hard assets.

When you total it all up, Dr. Dre's assets are currently worth around $470 million.

According to the court's most-recent order, Dre will continue to pay Nicole monthly support of $300,000 until a final settlement is reached. That settlement will either be a large lump sum payment, a large monthly support or some combination of the two. It's up to the divorcing parties to decide what route they want to take once they've decided to settle on a settlement.

According to sources that reported to Rolling Stone, the couple is going with a lump sum of…

Rolling Stone's source claims that according to the settlement agreement, Nicole will soon move out of the couple's Malibu mansion in the next few weeks. She will also reportedly keep a Rolls Royce, Range Rover, Escalade limousine, and Spyder motorcycle as well as all of her jewelry.

There's one last question. How is Dre "only" worth $470 million? Shouldn't he be near billionaire status? Well, first off we have been clear for years that, despite what you may have read on a thousand websites, Dr. Dre is not and has never been a billionaire.

On the other hand, I will admit that we have in recent years estimated his net worth in the $600-700 million range. In our defense, it's still my assertion that Dre's net worth could have ultimately been $600-700 million when you take into account the value of his future royalty stream, and most importantly, the rights to his song catalog. I don't believe the $470 million number includes the value of his life rights. Considering he owns pieces of Eminem, Snoop Dogg, 50 Cent, his own music and dozens of other artists… his music catalog is presumably worth hundreds of millions of dollars based on recent comparable sales.