Diddy Is Opening Up About His Recent Altercations, Rumors And New Music

Diddy had a lot to get off his chest during an in-depth interview with the Breakfast Club last week. He opened up by saying he is back in "artist mode," therefore he wants to be referred to as his original stage name "Puff Daddy." Diddy's current single "Finna Get Loose," produced by hit-maker Pharrell, is getting airplay on major radio stations, but he hasn't yet decided whether he will drop an album just yet.

Of course, he had to set the record straight on the alleged brawl with Drake and the UCLA incident involving his son. The hip-hop mogul says he never "put his hands" on Drake and that actually, they are friends. He went on to give Drake his props as one of the greatest lyricists in the game right now.

During his radio interview with the Breakfast Club, Diddy said "I don't want any problems with Drake. I didn't do nothing to Drake. Drake is my friend." Puffy had to also clear the air on the beef between Drake and Meek Mill. One of Meek Mill's diss record's actually featured Diddy's voice, however, it was used without his consent in which Meek obtained it from an Instagram post. He seemed to be neutral to the situation with the rappers, claiming to have a solid relationship with both of them.

Did you know that Drake's "0 to 100/ The Catch Up" originally belonged to Diddy? Well, we learned that they were working with the same producers and somehow the instrumental got in the hands of Drake, who made it a smash hit before Diddy could even write to it. Though Mr. Combs credits Drake with an original hook, he said they were able to move on peacefully from the situation. "Somehow it became a misunderstanding, because we were working with the same producers," Diddy elaborated during the interview. 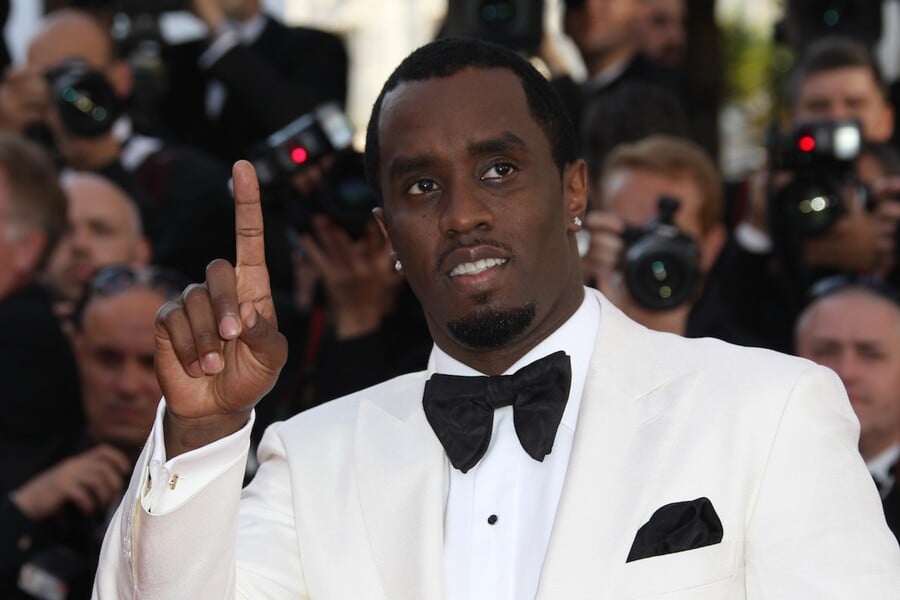 Like many leaders in the music business, Diddy doesn't bite his tongue for anyone and acts on his emotions. We know this from his many altercations with other artists and of course the most recent one with UCLA coaches regarding his son. Admittedly, Diddy owned up to his mistakes in the past that made him realize he must change the way he reacts in order to keep the money flowing within his family.

In his own words, Diddy opened up about past rumors. "All of those things that happened in the past, they're 100 percent true… and I'm putting those behind me. One of the things I want to say about all of these altercations, at a certain point in my life, I was handling things in an immature way. I had to then go from me to we, and I had to look at how much of our money I'd be f*cking up."

Last but not least, the 45-year-old businessman took a moment to address the UCLA incident that led to his arrest. Even though he didn't directly admit to using the kettlebell in the dispute, he said that the incident was a result of a miscommunication and parents entrust coaches with their children, which he doesn't take lightly. There has also been a friendly rivalry between 50 Cent and him over their respective Vodka brands. 50 Cent's Effen Vodka is obviously newer than Puffy's successful Ciroc brand. With that said, Puffy gifted him with a lifetime supply of Ciroc, while 50 Cent was only able to return the favor with a case of Effen. Diddy, who has a net worth of $730 million, just laughed at the fact 50 wasn't able to match his friendly gesture, and indirectly stated that 50 has to build upon his brand to even compete with his line of products.