Kanye West Says The Yeezy Jumped Over The Jumpman. But Is He Right?

We all know that Kanye West isn't one to hold his tongue. Whether it was Kanye saying that George Bush didn't care about black people during a Hurricane Katrina telethon, back in 2005, or him storming the MTV VMA stage in 2009, taking the mic from Taylor Swift during her acceptance speech for Best Female Video, and saying that Beyonce had "one of the best videos of all time," Kanye is no stranger to speaking his mind. That's why when Ye made a bold statement regarding his Adidas Yeezy Boost sneakers in his latest song, "FACTS," which was released on New Year's Eve, nobody was surprised. Said Kanye in the song's hook, "Yeezy, Yeezy, Yeezy, just jumped over Jumpman," referring to his Adidas sneakers, and Nike's Air Jordan sneakers. But after taking a look into the sales of Nike, Adidas, and Under Armour this past holiday season… Is Kanye right?

Sneaker companies always look to capitalize on the spending habits of consumers who are looking for the best gifts for their loved ones during the holiday season, and this past holiday season was no different. Nike came through with solid releases during the season, including the Air Jordan 11 '72-10′. Under Armour continued to release various colorways of the Curry 2 sneaker, while Adidas released various colorways of the heavily hyped Yeezy Boost sneaker. Paying attention to the hype alone, one would think that Adidas would come out as the big winner when it came to holiday season sales. Surprisingly, though, the answer is completely the opposite. 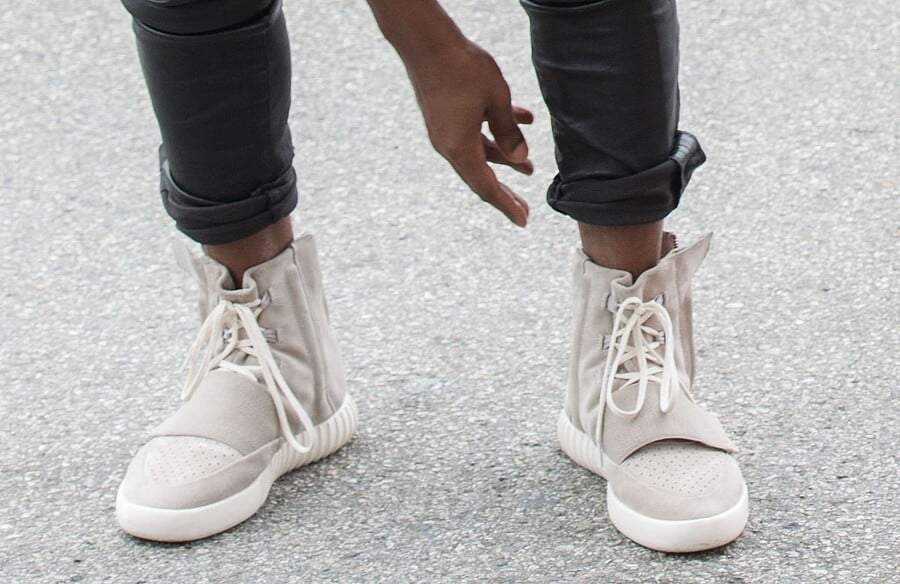 Under Armour came out the big winner during Holiday 2015, posting a whopping 98.6 percent increase in sales from last holiday season. The popularity of NBA MVP Stephen Curry, who is signed to the company through the year 2024, likely had a lot to do with the sales increase. Under Armour has been absolutely killing it.

Nike did a solid job this past holiday season, posting a 18.6 percent increase in sales from last holiday season, aided by sneakers like the aforementioned Air Jordan '72-10.' Unlike some past holiday Air Jordan 11 releases, the sneakers were made widely available for almost anyone who wanted a pair. This served a dual purpose of putting more money into their pockets while helping cut down on resellers. 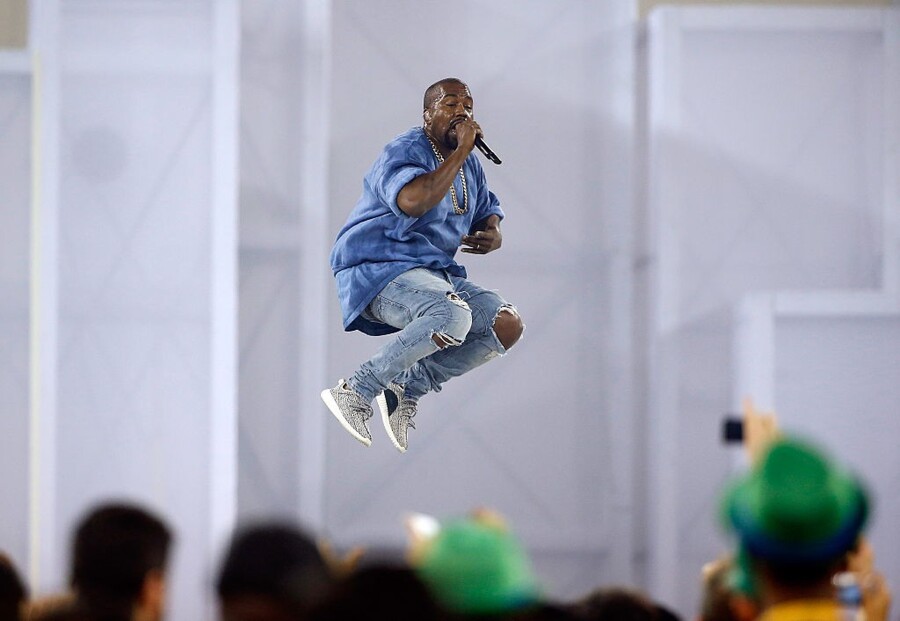 Now comes the surprising part. Despite the increasing popularity and "cool factor" that Adidas is building as a result of signings such as Kanye and James Harden, the German company posted a 7.7 percent DECREASE in sales from last holiday season. Why the decrease? Well, there is never just one reason for such a significant sales decrease, but one of the reasons for it may have well been the limited run of the Yeezy Boost sneakers. They were almost impossible to obtain unless you were one of the lucky few who won an online raffle or were able to snag a pair on the Adidas website the very second they released. Either that or you would have been forced to pay exorbitant resale prices that reach an upwards of $2,000. As a result, Adidas's popularity didn't quite equate with their bottom line.

But what did Kanye really mean when he said that the Yeezy jumped over the Jumpman? He probably didn't mean when it comes to sales. Kanye has just one shoe with Adidas that has been released in just a few colorways, while Air Jordans have countless shoes that are retroed in what feels like a weekly basis. It would be impossible for Yeezys to outsell Air Jordans. But when it comes to popularity, Ye may have a point. Take a quick look on your Instagram explore page, Tumblr blogs, or Twitter and you'll inevitably see pics of people wearing Yeezys, complaining about not having Yeezys, or people reselling Yeezys. The type of hype that used to surround Air Jordan releases now surrounds an Adidas sneaker. And if we're all being honest here, I don't think anyone saw that coming.