Brian "Peanut" Brown is a 47-year-old music executive from Detroit who, on the surface, epitomizes the rags-to-riches story. Brown spent 10 years in prison for drug conspiracy and was released in 2010. Fast forward seven years later, and Brown is a successful hip-hop mogul and self-proclaimed hood hero who is currently promoting a self help book entitled Living For The Sacrifice: A Hood Hero's Guide To Success. While it appears that Brown serves as a great example to those who have gone through rough patches in their lives, Brown's success may be as a result of something much more sinister than just music.

Brian Brown is currently being investigated for his involvement in various drug related crimes. According to court documents, Brown is allegedly one of the largest heroin dealers in the Midwest, and his record company, BMB Records, is nothing more than a front to launder his drug money. This news comes after a years-long investigation was recently revealed after the government temporarily unsealed a federal search warrant affidavit, according to The Detroit News.

Brown formed BMB Records in 2013, three years after serving a 10-year prison sentence stemming from a federal cocaine conspiracy conviction, and just seven months after police raided his Detroit home and seized 1 kilo of heroin, three guns, $2,365 and three motorcycles. BMB Records is home to artists such as Ray J, Bre-Z, who stars on Empire, and Charli Baltimore. 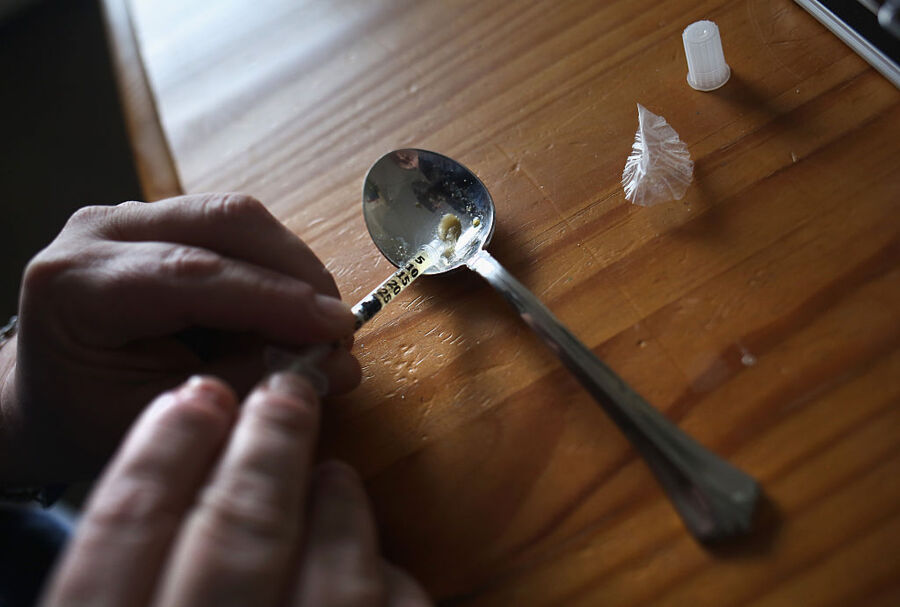 Brown is allegedly responsible for selling heroin that is laced with fentanyl, a synthetic pain medication. The documents also outline that he has allegedly secured millions of dollars in drug profits, which has led authorities to believe that they have probably cause to raid his multiple homes.

According to the DEA, they have seized at least one kilo of fentanyl over the course of the investigation into Brown's operation. His alleged drug ring is responsible for the distribution of over 440 pounds of drugs across the United States, which has allowed the operation to reap the benefits; millions of dollars in cash, cars, homes, and jewelry.

Despite all of the allegations and evidence, it isn't yet clear if authorities have enough to file charges against the music mogul. Brown remains free after a federal judge refused to revoke his bond on a related case.