"Despacito" Is Now The Most Streamed Song In Music History

Daddy Yankee made history last week by becoming the first Latin artist in Spotify's history to reach the No. 1 spot on its worldwide chart. Now, just a week later, Daddy Yankee is making some more history in an even bigger way.

"Despacito" has 1.1 billion plays on Spotify and over 3 billion streams on official YouTube channels.

When speaking on the milestone accomplishment, Fonsi said the following, "Streaming is a connector for audiences worldwide and it has helped my music reach every corner of the planet. It is truly an honor that 'Despacito' is now the most streamed song in history." 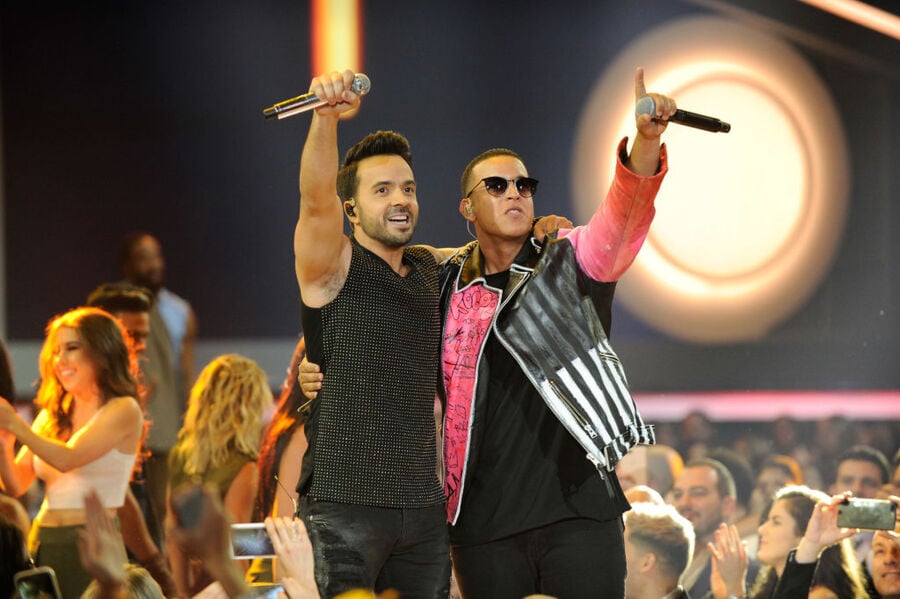 The Chairman & CEO of Universal Music Group, Lucian Grange, said: "Luis Fonsi already had the undisputed, biggest song of the year – and now he's setting even bigger records. Streaming has opened up the possibility of a song with a different beat, from a different culture and in a different language to become a juggernaut of success around the world… My congratulations to Luis Fonsi, Daddy Yankee and Justin Bieber, as well as everyone at Universal Music Latin Entertainment, Republic Records and Def Jam, on this tremendous accomplishment."

Congratulations to Luis Fonsi, Daddy Yankee, and Justin Bieber for their huge accomplishment.