By Marvin Jules on February 4, 2017 in Articles › Music News

Being a homeowner can be stressful sometimes. With responsibilities ranging from having to do constant maintenance and repairs, to making sure that the mortgage is paid on time, and more, it's definitely not always easy being a homeowner. But one problem that most homeowners don't have is worrying that their house may be in danger of being completely destroyed as a result of a mudside. Well, one celeb reportedly has that exact problem to deal with, regarding a California home that she just bought back in September.

Demi Lovato's Hollywood Hills home was red tagged earlier this week by the Los Angeles Department of Building and Safety after a mudslide slid into her driveway The home above the singer's home was also compromised by storms. When a home is red tagged, this means that the LADBS has deemed that the house is unsafe to live in, and nobody is allowed to inhabit the home.

According to officials, Demi's house is in danger of being destroyed in a worst case scenario – the hillside located above the "Confident" singer's house, which has a house attached to it, could end up sliding right into her house. Demi's home is located in the Laurel Canyon area, where mudslides have compromised a number of homes in recent weeks. 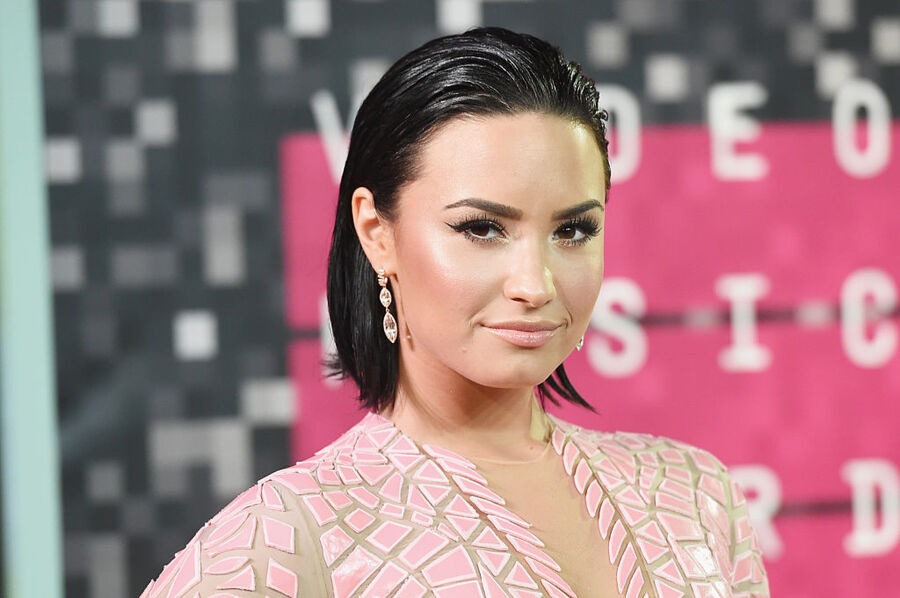 Lovato purchased the house back in September for $8.3 million and has yet to move into it. The house is 5,546 square feet, and contains four bedrooms and five and a half bathrooms. With the home being at risk of being completely destroyed, it's highly unlikely that she will ever get to move into her multi-million dollar investment.