Death Row Records Files for Bankruptcy, Cheats its Artists Out of Millions

The bankruptcy saga surrounding Death Row Records, a label that hip-hop superstars Tupac and Snoop Dogg once called home, is finally over.

Soon after they declared bankruptcy, Warner Music group made a $25 million bid to own all of Death Row Records' music-related assets, and on January 15, 2009, the label was auctioned to the entertainment development company WIDEawake Entertainment Group, for $18 million.

During the auction, everything found in their office after the label declared bankruptcy – including the iconic Death Row Records electric chair – was sold. 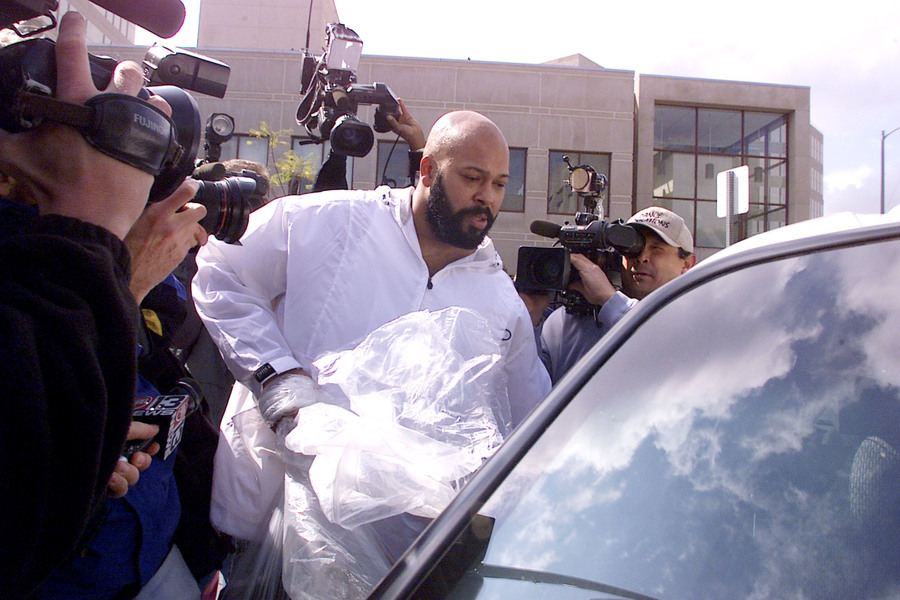 But the amount of money their former artists claim the label still owes them is staggering.

And, if his claims are true, Suge Knight will have lost out on an obscene $144 million in the bankruptcy.

The only artist to have received any money is Tupac, however, it was just $75k. The money has since gone to the estate of his Afeni Shakur, his mother, who recently passed away on May 2, 2016. The estate may receive another $57k in the future.

The artists will likely never see a dime of the money they claim they are owed, as it is expected that the final report will be signed by a judge.

Death Row, once a label teeming with incredible musical talent, has now been put to rest – apparently taking hundreds of millions of its artists' money with it.