Damian Marley, the son of music legend Bob Marley, is making a name for himself in the world of marijuana. Late last year, we reported that Marley was converting a former prison in California into a cannabis grow space that will generate 100 jobs. Now, Bob Marley's youngest son has invested in the most famous marijuana publication in the world.

Damian Marley now has a vested interest in the marijuana magazine, High Times. He is one of 20 new investors in an ownership group that bought a controlling interest in the publication, which is valued at $70 million. Colorado marijuana shop Denver Relief, and Los Angeles based businessman Adam Levin were also a part of the group.

"High Times also had me daydreaming of so many beautiful strains that at the time I had not yet had the chance to experience," Marley said in a statement. "It is now an honor to be a part of the High Times legacy that I've been a fan of for so many years." 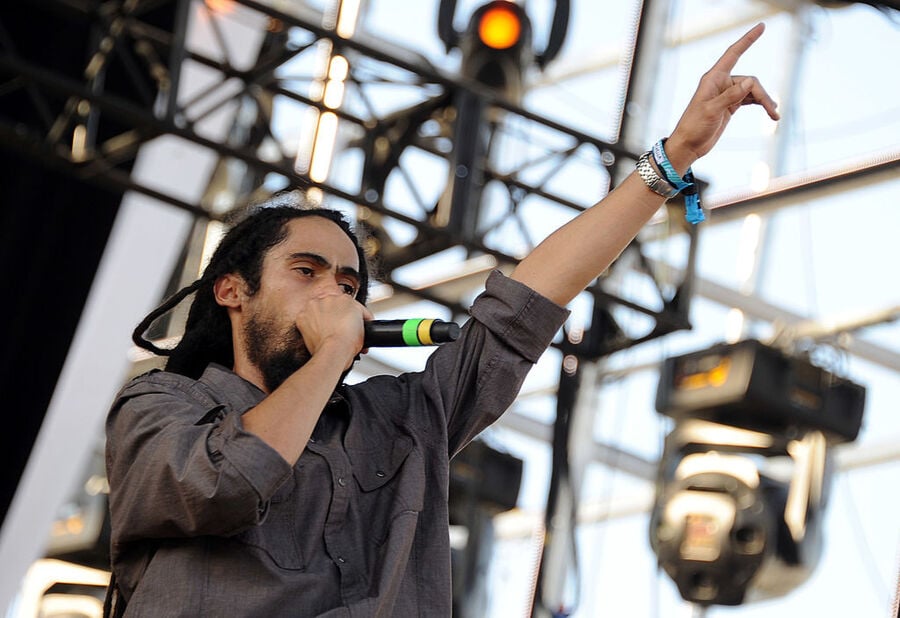 The publication recently moved its operations from New York to Los Angeles, the unofficial marijuana capital of the United States, and will remain there after the sale to Marley's group. The move makes sense, because back in November, California voters approved Proposition 64, which makes it legal for any person over the age of 21 to have up to an ounce of weed. In addition, it made it legal for anyone to use and grow marijuana for personal use, and opened the door for the sale and taxation of recreational marijuana, which will go into effect on January 1, 2018.

High Times was launched back in 1974 by Thomas King Forçade in Greenwich Village. The publication, which Adam Levin called "the Coca-Cola of the [marijuana] industry," has 236,000 print subscribers and 20 million readers online on a monthly basis.