Openly talking about the marijuana business in the United States was taboo as recently as a decade ago. But now, aided by the legalization of marijuana in several states, the legal marijuana industry is booming. The legal weed business is a $6 billion industry, and has many people wanting to throw their hat into the proverbial ring. Count the son of one of the most famous figures of marijuana culture among those cashing in.

Damian Marley, the son of reggae legend Bob Marley, announced earlier this month that he, in partnership with Ocean, is converting a former prison into a cannabis grow space. The 70,000 square foot prison, Claremont Custody Center in Coalinga, California, was purchased by Marley and his partners for $4.1 million. The purchase helped relieve the town of roughly $3.3 million in debt, and will also generate 100 jobs. In addition, the grow space will generate an estimated million dollars in annual tax revenue for the town of Coalinga.

The grow space – when fully converted – will cultivate medical marijuana for state dispensaries. Speaking on the venture, Marley stated the following, "Many people sacrificed so much for the herb over the years who got locked up … If this [venture] helps people and it's used for medicinal purposes and inspires people, it's a success." 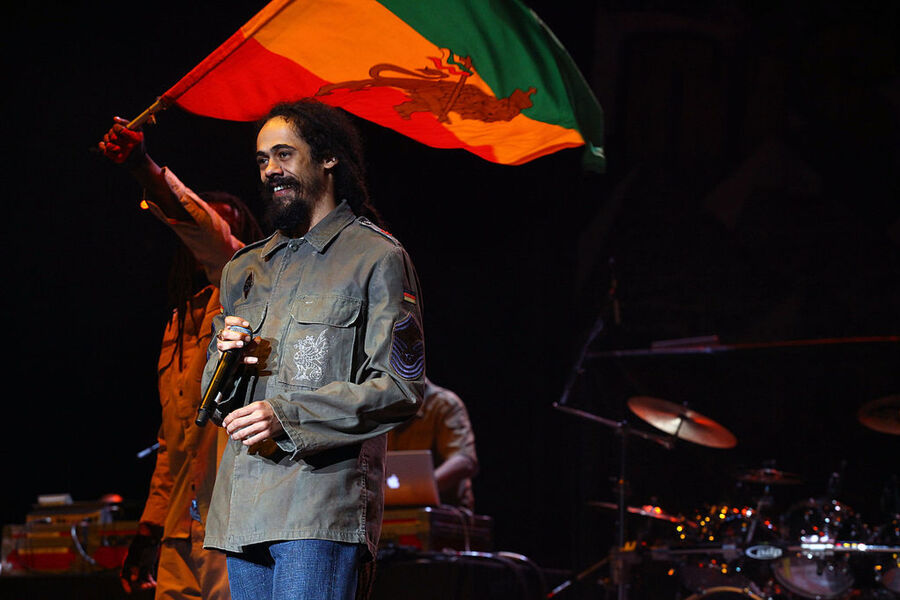 Marley and his business partners make this move at a potentially prudent time. California is on the verge of passing Proposition 64, which would legalize cannabis for adult recreational use. While the official vote will take place in November, early polls indicate that the people of California would vote in favor of marijuana legalization. As a result, investing in a grow space in the state of California appears to be a very smart move.

This isn't Marley's first foray into the marijuana business. Last month, Marley partnered with TruCannabis, a Colorado based dispensary, to launch Stoney Hill, a 3,000 square foot dispensary in Denver. The dispensary is near Mile High Stadium, and also features a 30,000 square foot grow space that has RFID tags for each plant.

The Coalinga space will start producing oil extracts in 60 days, and will harvest its first crop by January 2017.