Daddy Yankee is now the first Latin artist to ever take the No. 1 spot on Spotify, dethroning Ed Sheeran in the process. The "Despacito" musician surpassed 44,735,586 listeners, giving him the top spot on the streaming service worldwide, according to an email sent by Spotify to The Associated Press (Sheeran had 44.5 million listeners).

When speaking about the accomplishment, Daddy Yankee said the following: "Being the first Latin artist to reach #1 in Spotify marks a precedent not only for my career but for the industry in general… The musical digital revolution has unified the world and this is the proof. We are all in the same boat with no labels or stereotypes."

He went on to mention that many didn't believe his career would last long after he came into the industry in 1992. 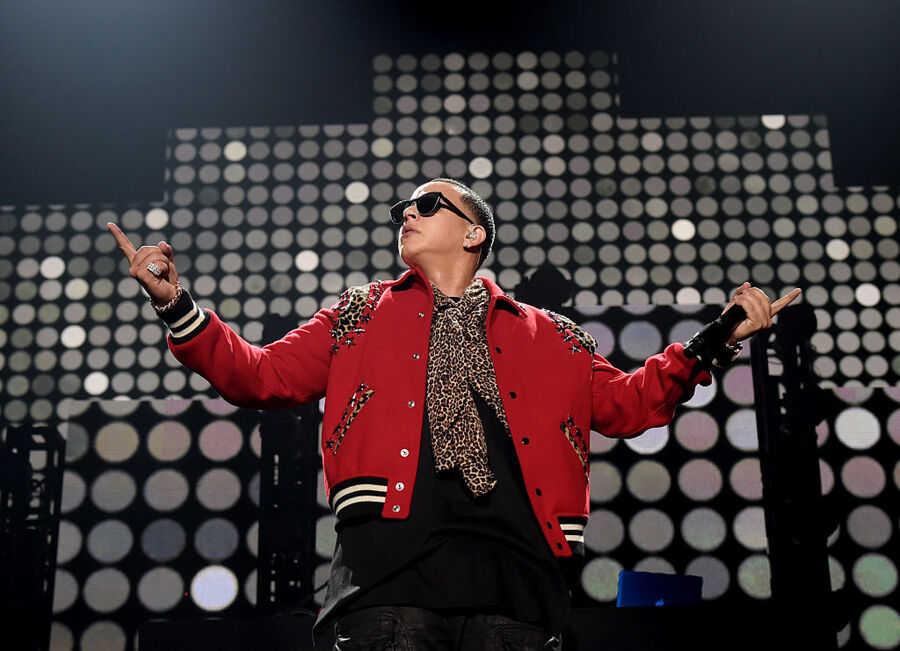 "I never stopped," he said. "I had to keep fighting. I had to make big sacrifices, to miss important moments with my family, to feel the prejudice of many people that didn't open the doors for me."

Rocio Guerrero, Spotify's head of Latin culture, shows & editorial said: "Spotify has been supporting Latin music for many years, and this is the moment that shows our passion and love for the genre are equally supported by our audience. We are grateful for all of our artists, and specifically for Daddy Yankee's influence in bringing global appreciation to Latin music."

Daddy Yankee's remix of "Despacito," featuring Justin Bieber, is currently the No. 1 song on Spotify's global charts, and has reportedly boosted the country's economy. El Nuevo Dia, a Peurto Rican newspaper, reported a 45 percent boost in tourism in the county since Daddy Yankee released "Despacito." Tour operators in the country have included some of the sights in the song's music video in their tours.

Congrats to Daddy Yankee for his major accomplishment.