By Marvin Jules on February 8, 2018 in Articles › Music News

Music streaming services such as Spotify, Apple Music, and Pandora have gained considerable popularity among consumers over the past decade for their ease of use, and relatively cheap subscription fees. But while consumers have reaped the benefits of listening to their favorite tracks via streaming services, the people who make those songs happen; the songwriters, have long been fighting to receive adequate payments for their contributions. Now, after a court ruling, it appears that songwriters have had their pleas answered. 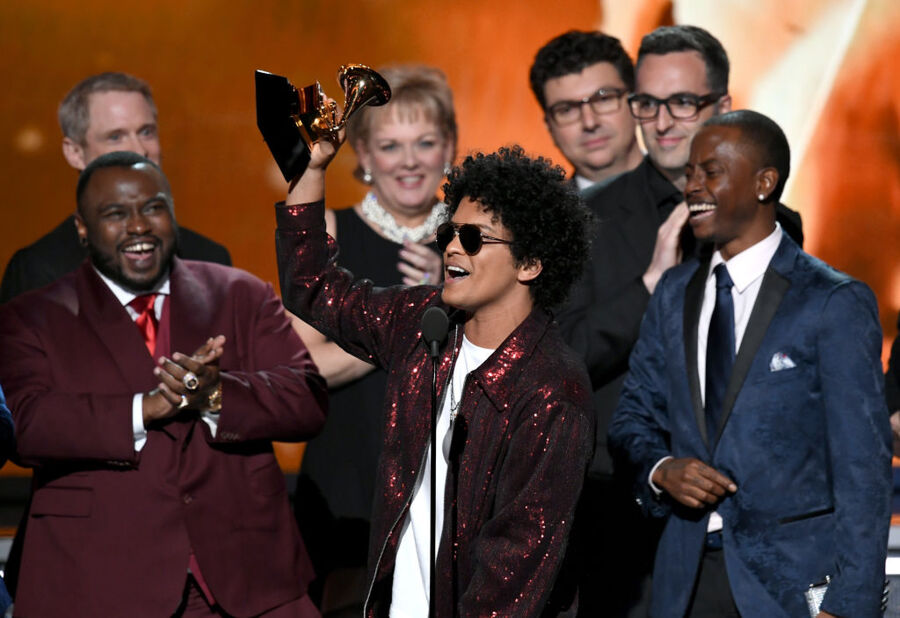 According to the National Music Publishers Association, streaming companies are going to be required to give 15.1 percent of their revenue to songwriters and music publishers, which is an increase from 10.5 percent. The songwriters also wanted a per-stream rate pay structure, which Apple surprisingly agreed with (the company admitted that the current rate structure was "too complex"). Despite their pleas, they did not get their per-stream demand met, but considering that the streaming services were looking for a rate decrease, this is an overall win for the songwriters.

The 43.8 percent increase in payment rate is the largest increase in Copyright Royalty Board history. The new rate will be based on either a percentage of revenue, or total content costs; whichever amount is more.