Celebrity endorsement deals are nothing new. With companies constantly looking for the next big star to promote their products, celebrities can rake in a hefty payday for simply telling consumers to buy a particular product. Pop superstar Selena Gomez is the latest celeb to be signed to an endorsement deal by a major company, and will be earning some major bucks as a result.

Luxury fashion retailer Coach has signed Selena Gomez to a $10 million deal that will make the 24-year-old the face of the brand. Gomez will also create her own line for Coach, which has been looking to broaden their customer base for a while now. The brand hopes that Gomez, who is currently the most followed person on Instagram with over 100 million followers, will help bring in younger customers, all while staying in tune with their mature customer base. 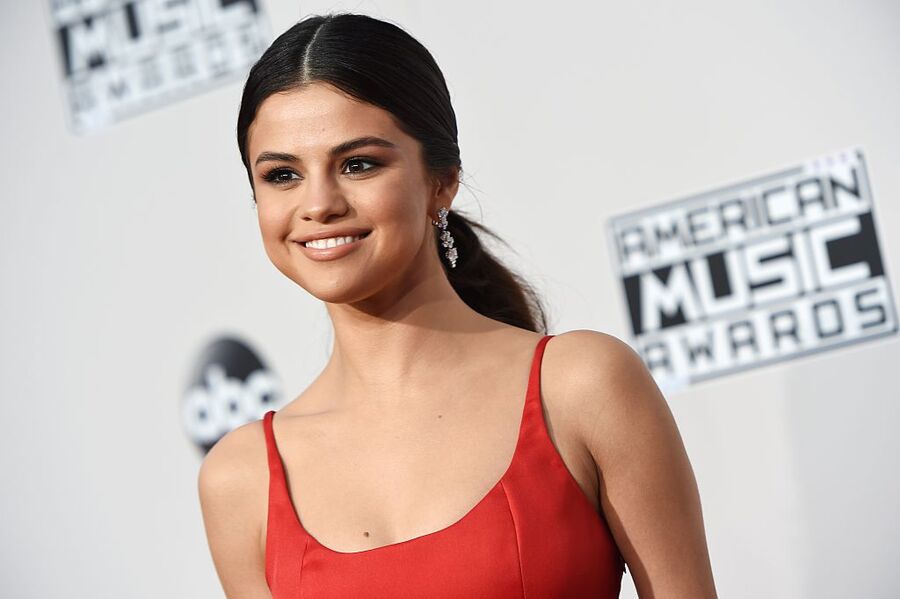 Stuart Vevers, the creative director of Coach, says that the entire brand is looking towards a "new day at Coach." In an interview with British Vogue, he said the following: "When I first joined, I used our history as a touchstone, so it was for me to discover the things that would be believable at Coach … I felt it was important to be bold and look forward and explore what the next generation want from luxury and fashion."

As a result, the 75-year-old brand, which is looked at as a "heritage" brand for older people by some, has been making a concerted effort to speak to a younger audience. At Coach's recent 75th anniversary celebration, a number of young stars made appearances, such as Michael B. Jordan, Diplo, and Zoë Kravitz. Coach hopes to parlay this young star power in the form of a new generation of Coach customers. The Gomez signing is yet another step in that direction.