Breakups are never easy. Throw celebrity status, a child, and social media into the equation, and you have a recipe for disaster. Platinum selling singer Ciara and ex-boyfriend Future are not on the best of terms since their breakup in 2014. While Ciara has clearly moved on with her NFL quarterback boyfriend Russell Wilson, Future seems to still be a bit salty over their post-breakup arrangement, particularly as it pertains to the amount of child support he allegedly has to pay and the hoops he has to go through to see his son, also named Future. The "Where Ya At" rapper has repeatedly aired out his frustrations on social media and via press releases, which has apparently upset Ciara. She's so upset that she has decided to sue her ex for an obscene amount of money.

Ciara is suing Future to the tune of $15 million for a series of "venomous tweets" and press statements, which she claims have caused irreparable damage to her career. The pop singer filed a defamation lawsuit in Fulton County, Georgia late last month, which claims that Future acted with "actual malice" in his statements about her, specifically when he described the "Love Sex Magic" singer as someone that would use their child for "publicity stunts."

The "venomous tweets" in question were sent out by the Atlanta-based rapper on Jan 4 of this year. Future openly expressed his frustration, stating that he has been "silent for a year & a half," and that he has run out of patience with the situation regarding his arrangement to see his son. He stated that he has to go through lawyers to see his son, and suggests that he pays $15,000 a month in child support to his ex. The last tweet of his rant reads "This b***h got [sic] control problems…" 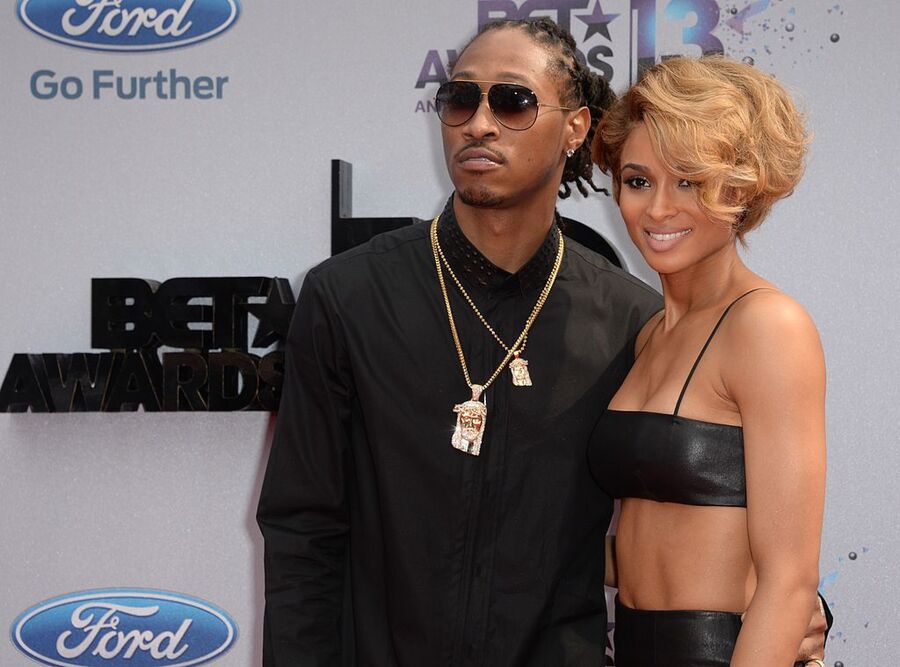 Ciara clearly had a problem with her ex airing out his issues on social media, and followed suit with the lawsuit. The filing also attempts to set the record straight with a couple of Future's claims, namely the issues regarding seeing his son, and the child support claims. According to the filing, "[Future] has never paid the plaintiff '15k a month' for child support ever, but he made this statement deliberately to cast the plaintiff in a negative and disparaging light."

In addition, Ciara says that Future has seen their son on 19 different occasions over the course of the past 13 months, with some of those occasions spanning several days. The filing goes on to say,"(Ciara) has never withheld the minor child from defendant and has offered numerous dates for visitation that the defendant has declined."

Ciara says that she asked Future to delete the tweets and apologize, but that she was largely ignored by the rapper. According to the lawsuit, Future deleted the tweet that said that Ciara had "control problems," but left all of the other tweets up.

Ciara claims that these tweets are just the icing on the cake as it pertains to her ex attempting to sully her name. She claims that Future began disparaging her name in July 2015, when he started revealing details about their private lives in interviews. For example, in an interview with Power 105.1's "The Breakfast Club," Future suggested that Ciara staged a paparazzi photo showing her boyfriend Russell Wilson pushing their son in a stroller.

"She probably set him up. You got nannies, you got assistants around you, anybody could've pushed that stroller. You letting them catch that photo. I'm not for the publicity stunts. Leave my son out of all the publicity stunts," said Future in the interview.

The lawsuit claims that the "false and defamatory statements were clearly published with actual malice."

As far as the $15 million that Ciara is demanding in the lawsuit, even if she does end up winning, it doesn't look like she would be able to get anything close to that. Future's entire net worth is just $8 million, a tad over half of that amount.