Ciara and Future haven't been on the best of terms since the couple broke up in 2014. While both parties have moved on; Ciara has since married Seattle Seahawks quarterback Russell Wilson and is pregnant with the couple's first child, while Future was in the news late last year for reportedly sleeping with Scottie Pippen's wife, Ciara may have been holding a bit more of a grudge post-breakup. She filed a lawsuit against Future in February of 2016 seeking $15 million in damages. Well, it seems that the new year has put Ciara in a forgiving mood because she is now dropping the case against her rapper ex.

The aftermath of Ciara and Future's breakup was not pretty. Accusations were hurled back and forth, but the tensions reached a fever pitch in January of last year, when Future tweeted "this [b***h] got control problems…" and that he had to "go through lawyers to see babyfuture." Ciara filed a $15 million lawsuit against Future shortly thereafter for slander and libel, and later claimed that Future's comments against her caused her to lose out on a $500,000 endorsement deal. 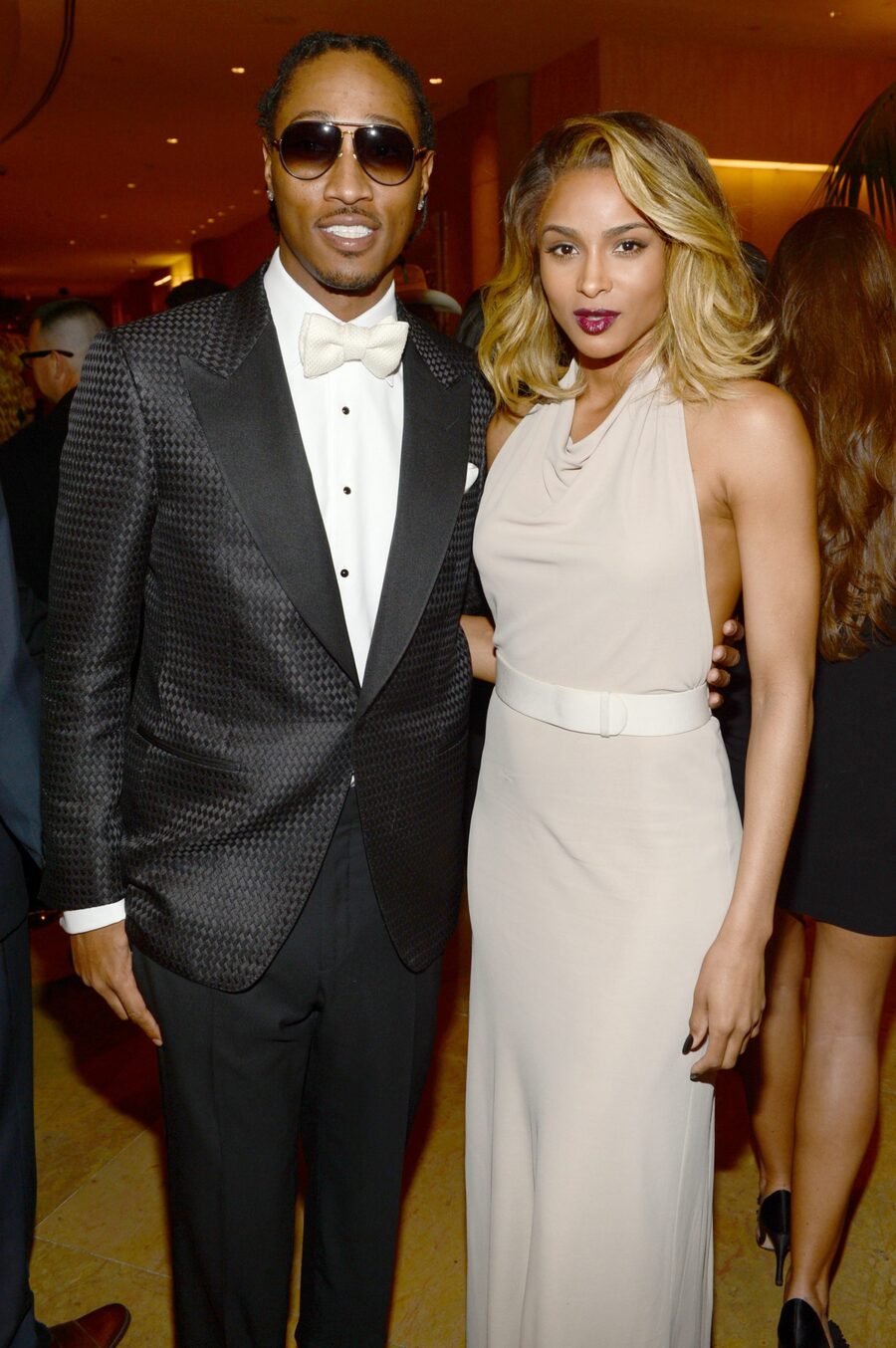 Fast forward to today and Ciara has reportedly dropped the lawsuit against her ex. According to TMZ, the 31-year-old songstress filed legal documents in Superior Court in Fulton County, Georgia that close the case "with prejudice," which means that Ciara will not be able to refile the case under any circumstances.

On top of it all, it appears that Future didn't have to pay Ciara anything in order to get her to close the case. Definitely a positive start to the year for the Atlanta-bred rapper.