Ciara and her ex, Future, have not been on the best of terms since the two called it quits on their relationship in mid-2014. While the former has moved on with her new husband, Seattle Seahawks quarterback Russell Wilson, this hasn't stopped the two from exchanging barbs with each other through interviews and social media. While hurt feelings are usually the only casualties of negative comments, according to Ciara, she experienced a lot more than just hurt feelings.

Back in February, Ciara launched a $15 million defamation lawsuit against the 32-year-old rapper, suing him for slander and libel as a result of repeated derogatory comments. For example, earlier this year, Future tweeted out, "This b***h got control problems … I gotta go through lawyers to see baby future … the f***ery for 15k a month." In addition, the songstress called out the Atlanta native for his comments regarding a photo of Ciara's now husband Russell Wilson pushing a stroller with Future's son in it. Future said the following regarding the photo, "She probably set him [Russell] up. You letting them catch that photo. Leave my son out of all the publicity stunts." 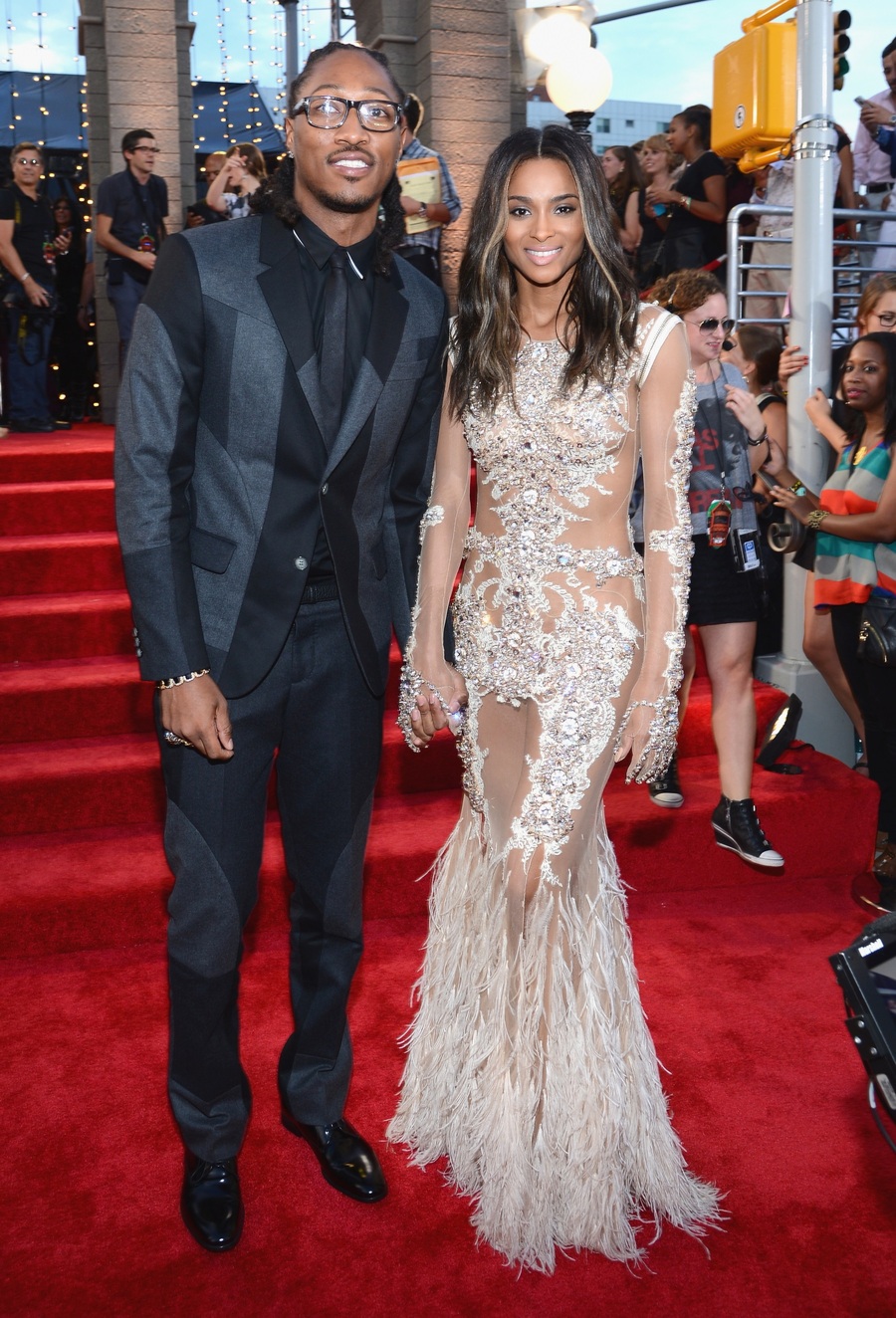 Ciara launched the lawsuit because she believed that Future's comments were made with malicious intent. Fast forward to today, and more has come out regarding the trash talking between the two parties. According to new legal documents acquired by TMZ, Ciara claims that Future's negative comments made an international cosmetics company flake on giving her an opportunity that likely would have paid the singer $500,000. Despite Russell Wilson's hefty contract with the Seahawks, a half-million dollars is clearly nothing to sneeze at. Ciara claims that Future's negative comments about her, painting her as a "controlling, dishonest, unreasonable, evil, conniving" person made that cosmetic company look the other way.

This is clearly just the beginning of a messy lawsuit. We'll keep you updated with new details as they come to light.