There's something about the holidays that makes everyone a bit more generous. Whether it's people on the street taking that little bit of extra time out to say "happy holidays", to complete strangers, or people just being more willing to help their fellow neighbor.  This time of year always seems to bring the best out in people. Celebrities are no different. Every year, the holiday season compels many celebrities to give back to those who are less fortunate. Chris Martin of Coldplay is one of those celebrities who is giving back in a major way.

Coldplay's lead singer Chris Martin is one of the most successful artists on the planet and his net worth shows exactly that. Boasting a personal net worth of $90 million, the 39-year-old would be well within his rights to keep all of his hard earned money to himself. But according to the British musician, he is donating 10 percent of his fortune to charity this holiday season.

Martin told Today's Richard Wilkins in an interview that he was taught from an early age to donate to the less fortunate. "I used to get ten pence pocket money. The first time she gave me nine, I was like, 'what is this?',' said Martin. His mom responded, "Get used to it, son!" As a result, he has continued the tradition ever since. 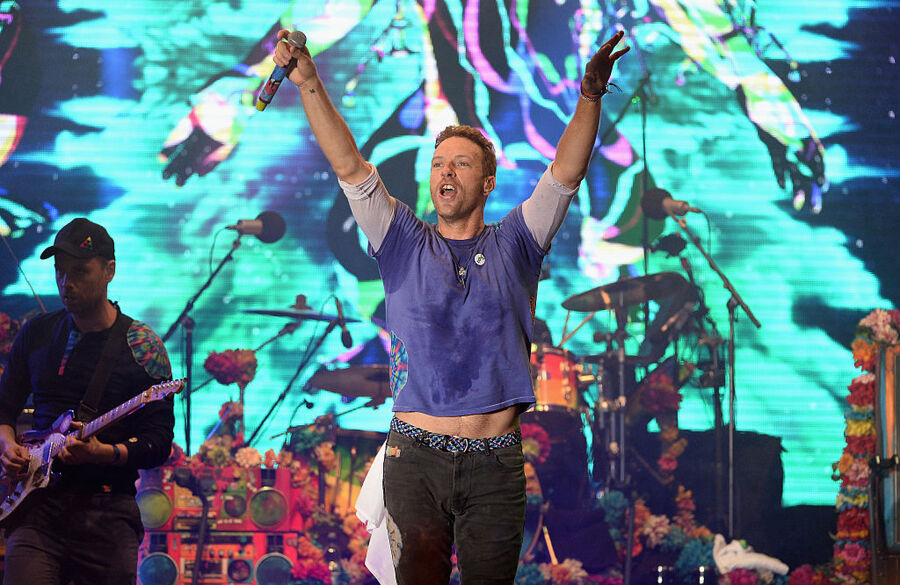 Martin isn't the only generous member of Coldplay though. He also revealed that the entire band donates 10 percent of their $475 million net worth with 28 different charities. Among the charities that the group donates to are Amnesty International, City of Hope, and the Red Cross.

"It's very important for us. It drives us on. We don't talk about it that much but you asked. It is true," said Martin.

Kudos to Chris Martin and the entire band for their generosity.