By Marvin Jules on February 3, 2017 in Articles › Music News

We've all let our friends borrow things at one time or another.  More times than not, friends do the right thing, by taking care of the item they borrowed, and returning it without issue. But there are times friends end up completely destroying the item they borrowed, which leads to arguments, fights, etc. But despite the fact that a lot of us at one time or another have had a friend lose or break an item that they borrowed, it's safe to say that most people haven't experienced what Chris Brown did last week; when a friend completely totaled his $500,000 car.

Chris Brown's Lamborghini Aventador was found completely totaled and abandoned in Beverly Hills last week. It was not Brown who was the driver of the vehicle on the night it was found totaled, but rather, one of his friends who he gave permission to drive his fleet of cars, who was driving it that night. The car, which was originally orange, was customized by the "Loyal" singer, and featured a matte black wrap. 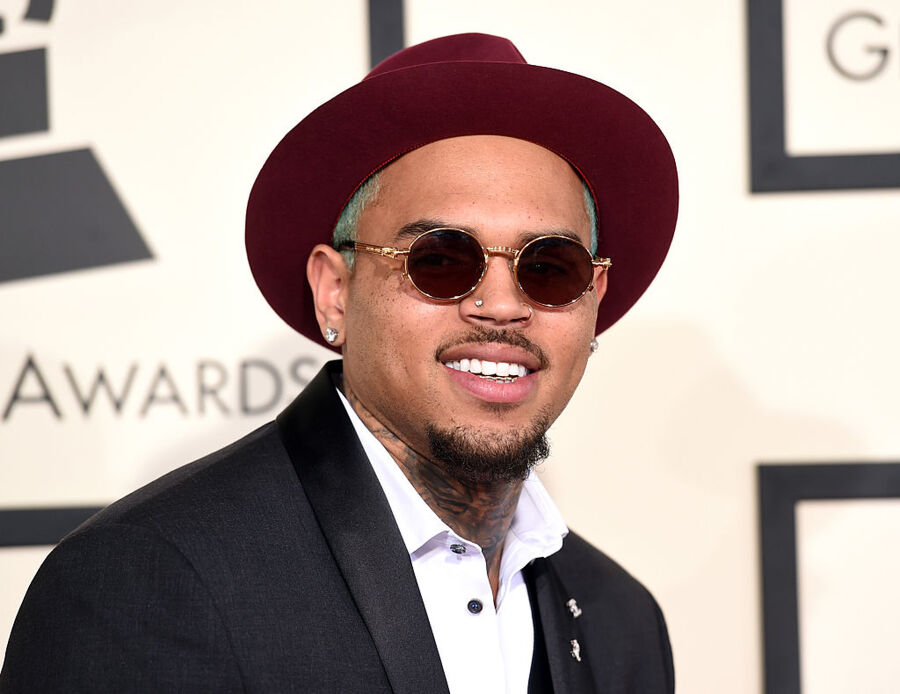 According to the LAPD, the Lamborghini was involved in a single-car wreck, and didn't damage any other property, which means that it is a low priority investigation for the police department. While the car wreck likely isn't a low priority for Brown, he did end up taking a stand after finding out his car was totaled; he reportedly told the seven friends he previously allowed access to his vehicles to turn in their keys. According to TMZ, the 27-year-old singer was livid when he found out what had happened to his Lambo (and rightly so), and as a result, isn't allowing any of his friends to drive his cars.

The friend who was driving the vehicle claims that he was not under the influence of any substances on the night of the wreck, and says that he just lost control of the car. We doubt that's going to make Breezy feel any better.