By Marvin Jules on September 5, 2015 in Articles › Music News

If someone asked you to name the celebrity who manages to find their name in the news for the wrong reasons the most, it probably wouldn't be long until that person said the name "Chris Brown." The talented, but often troubled performer, just can't seem to get his name out of the tabloids for negative press. This time, though, it has to do with an event that occurred earlier this year. 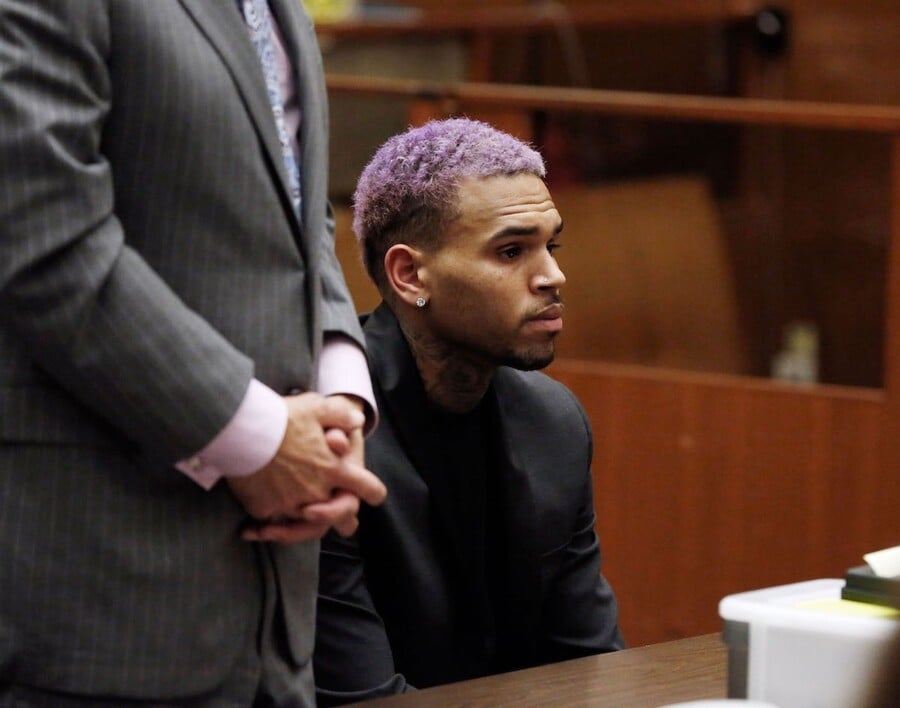 On January 11 of this year, a shootout occurred at a private concert near Fiesta Nightclub in San Jose, California, where Chris Brown was performing. Five people were injured during the shootout, though the 26-year-old singer managed to come out of the shootout unscathed. One of the victims of the shootout, an individual by the name of Paul Briley, has filed a lawsuit against Brown. In the lawsuit, he claims that the singer did not provide enough security at the concert, and as a result, is permanently injured.

Briley states in the lawsuit that Brown should have had more security at the show because of the fact that there have been multiple occurrences of violent incidents at Brown's shows. For example, in August 2014, there was a shooting at a pre-VMA party that Chris Brown was hosting, a shooting in which Death Row Records founder Suge Knight was shot. In addition, back in March, a shooting also occurred at a nightclub Brown was performing at in Houston. Brown was not at the venue at the time of the shooting.

As a result of the shooting at Fiesta Nightclub, the club had its liquor license suspended for 60 days.

Nicole Perna, Chris Brown's publicist, issued the following statement: "It is a poor reflection of our society that violence is so prevalent and it is always a tragedy when someone is physically harmed. However, this is a completely frivolous lawsuit. We expect that the case will be dismissed and in future, to avoid these reoccurring meritless lawsuits directed at Chris Brown, we plan to seek damages from all parties and their lawyers."

So not only is Brown attempting to fight the case to get the lawsuit dropped, but it seems as if he and his lawyers are looking to pursue a countersuit for damages. This could get interesting.