Chief Keef is one of the more mercurial artists of our time. After coming into hip-hop's collective consciousness back in 2012, with the release of the pounding Drill anthem "Don't Like," and following that up with "Love Sosa," the Chicago native has continued to release a consistent stream of material, though none has come close to reaching the widespread acclaim (and disdain) that his initial foray into the mainstream achieved. Despite the consistent stream of material he has provided, his antics and issues away from the mic sometimes overshadow his ability on the mic,  including legal issues. Keef is no stranger to being involved in legal trouble, and earlier this week, his own label added to that laundry list.

Chief Keef and his label, FilmOn, have not had the best relationship since he signed on earlier this year. Last month, the label suspended their flagship artist for poor decision making. Said the label's CEO and Greek billionaire, Alki David, regarding the suspension:

"[We are] not happy with the direction [his management] are taking him. Same shit over and over. Limiting his appeal to a wider audience and I'm not saying he should sell out, just be more prolific."

The label was not pleased that his management went off and did a tour with Keef without the label's approval, and now they are suing his management as a result of this and other decisions. 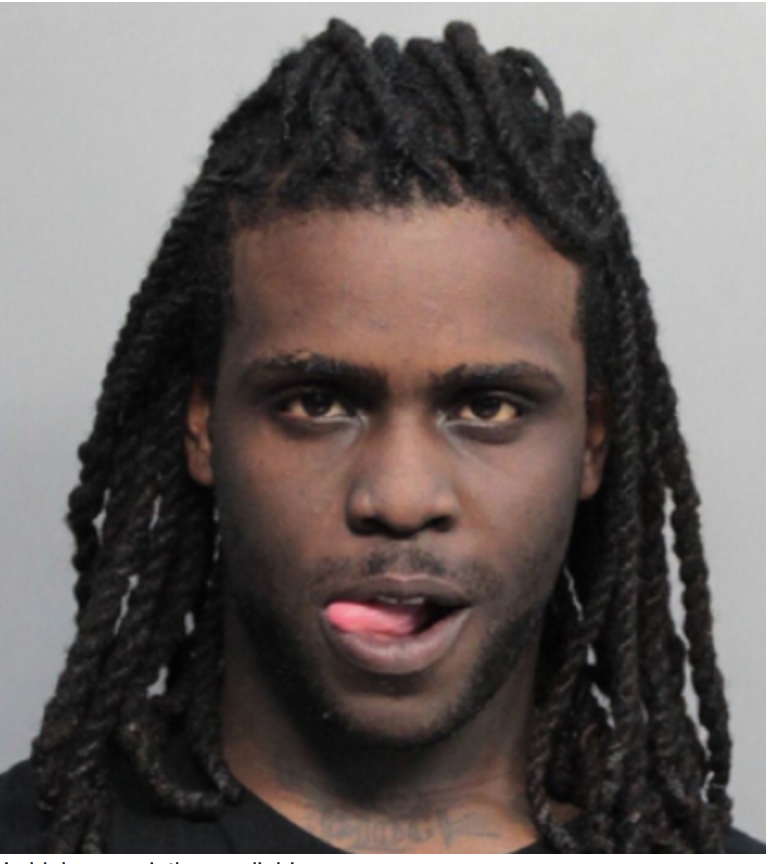 FilmOn has filed a multi-million dollar lawsuit against Chief Keef's manager, Idris "Peeda Pan" Abdul Wahid, and a handful of his producers, notably Zaytoven, Metro Boomin, and Sonny Digital. According to the lawsuit, the label has reportedly lost $1 million as a result of his management recently releasing two unauthorized projects, Finally Rollin 2 and Nobody 2.

The lawsuit reads: "Since May 2015, Chief Keef has breached the Agreement by arbitrarily and capriciously recording, writing, selling merchandise and performing outside of the Agreement."

Interestingly enough, Keef himself is not named in the lawsuit. Reason being? Said CEO Alki David, "FilmOn Music [does not] believe in suing talent." He continued by saying, "We believe Keef has once again mislead by his management… We have filed a lawsuit against his management company plus all the vendors and producers who have knowingly interfered with his 360 Recording Contract with FilmOn Music."

We'll update you with any new developments.