Chance The Rapper has quickly become one of the biggest names in hip-hop. He broke onto the scene in 2012, with his debut mixtape 10 Day, and followed it up with his sophomore effort Acid Rap, endearing countless people to his quirky sound. Earlier this month, he released his third mixtape, entitled Coloring Book, to widespread acclaim. The mixtape was made available to stream as an Apple Music exclusive for two weeks, and while it was available on Apple Music, it made some major history.

Just two weeks after Drake's Views album broke the weekly streaming record in the United States with a total of 245.1 million streams, Chance The Rapper's Coloring Book set another milestone in the world of streaming, becoming the first streaming exclusive in history to break into the Billboard 200. The project was streamed a total of 57.3 million times, equivalent to 38,000 traditional album sales, good enough for the No.8 spot on the Billboard 200 chart. The project was released as an Apple Music exclusive for two weeks, and became available on other streaming services, such as Spotify, on May 28th. 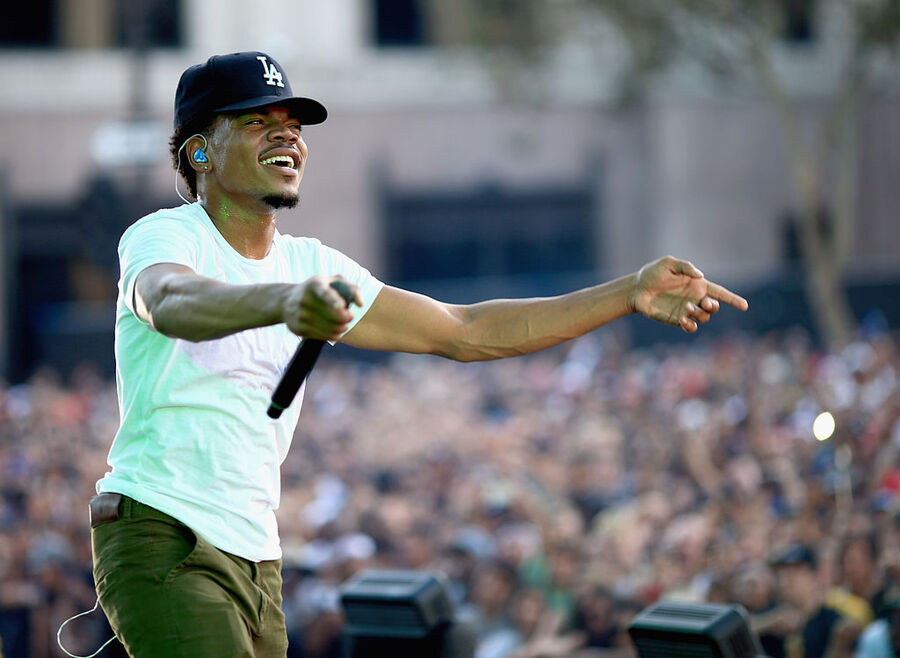 Streaming has quickly become the main way people listen to music, and services such as Apple Music and Tidal have discovered that having album exclusives from artists can help to significantly raise their subscriber counts. Apple Music (with exclusives such as Drake's Views and Chance's Coloring Book) and Tidal (with exclusives such as Rihanna's ANTI and Beyonce's Lemonade) have both reaped major benefits from these exclusive deals. In the case of Tidal, the service gained 1.2 million subscribers in the first week of Lemonade's release, and was the album with the most weekly streams (112 million) before Drake's Views took the crown the following week. Artist exclusives may be the wave of the future (and the present) for streaming services.