The nominees for the 2017 Grammy Awards were released in December, and as expected, many of the usual suspects were primed to take home awards; Beyonce earned a Grammy-leading nine nominations, while Kanye West, Rihanna, and Drake each earned eight Grammy noms. But there is one artist unlike any other in the 58 previous iterations of the award show who is primed to make history.

Chance The Rapper is one of the most gifted artists to come out of the city of Chicago in quite some time. The 23-year-old, whose real name is Chancelor Bennett, has already endeared himself to thousands of fans with mixtapes that feature his own quirky brand of hip-hop. He released his debut mixtape, 10 Day, back in 2012 while he was on a 10 day suspension from high school, which gained him a cult-like following. He followed 10 Day up with Acid Rap, a 2013 release which catapulted the Chi-Town native into the mainstream. The album landed on a variety of Best-of 2013 lists, and helped him land a spot onto XXL's 2014 Freshman list.

Then came his collaboration with fellow Windy City native Kanye West on West's album The Life of Pablo. Chance worked with Ye on five songs on the album, including the album's opening track, "Ultralight Beam," which earned both artists two Grammy nominations, including Best Rap/Sung Performance and Best Rap Song. Chance and Kanye performed the song together on SNL. 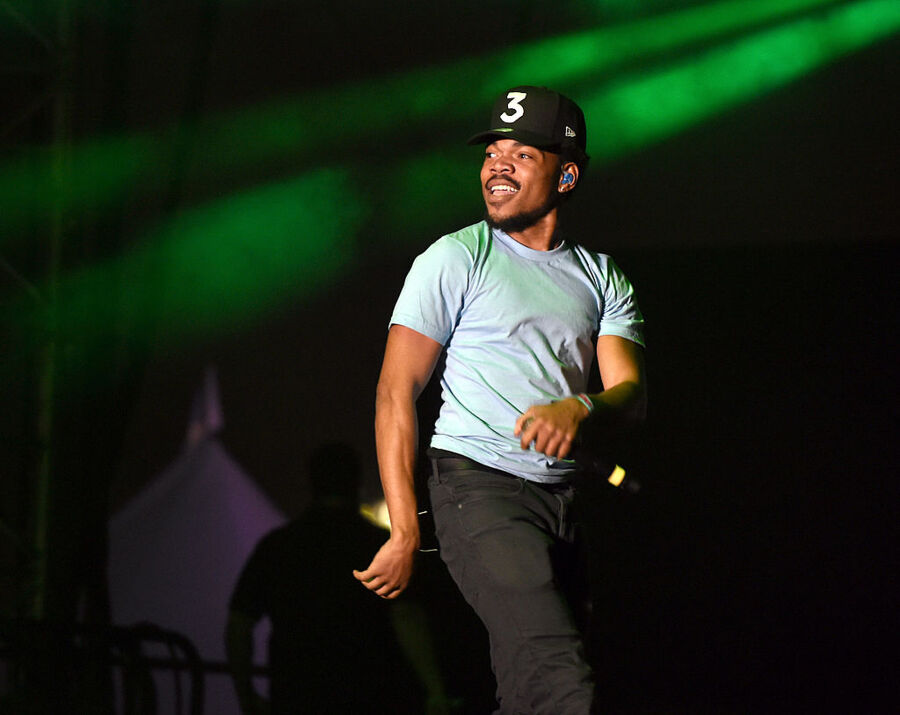 Following his work on TLOP, Chance released his third mixtape in May, entitled The Coloring Book, which garnered rave reviews from critics. The 13-track streaming-only album landed on the No. 8 spot on the Billboard charts, and received a Grammy nomination for Best Rap Album.

Oh, there is one thing we forgot to mention. Chance is doing all of this despite not being signed to a major label. As a result, he is changing what it means to be an independent artist. He is the first to do a variety of aforementioned accomplishments; the first unsigned artist to ever perform on SNL, the first unsigned artist to ever have a streaming-exclusive project to land on the Billboard chart, and finally, the first artist to have a streaming-only project be nominated for a Grammy.

Congratulations to Chance the Rapper for making major moves without the backing of a major label.