Cardi B is living good right now. Her debut album, 'Invasion of Privacy,' debuted at the #1 spot on Billboard last month, she's pregnant with her first child, and she's even hanging out with Sasha Obama. But a lawsuit filed against the New York native last week is looking to dampen Cardi's mood.

Last week, Cardi B's former manager Klenord "Shaft" Raphael, filed a $10 million lawsuit for breach of contract and defamation against the "Bodak Yellow" rapper. In the lawsuit, Raphael claims that he "conceived, arranged and orchestrated Cardi B's rise to become the biggest music sensation on the planet." In addition, he claims that the 25-year-old's "rapid rise as a recording artist and performer is attributable to Shaft."

In the lawsuit, Shaft says that he arranged for Cardi B to appear on VH1's 'Love & Hip Hop," in addition to providing the Bronx native with a "stable of producers and writers that he managed to create music for her." Shaft claims in the suit that the two parties split after one of Cardi's stylist's made Cardi believe that he was stealing money from her. 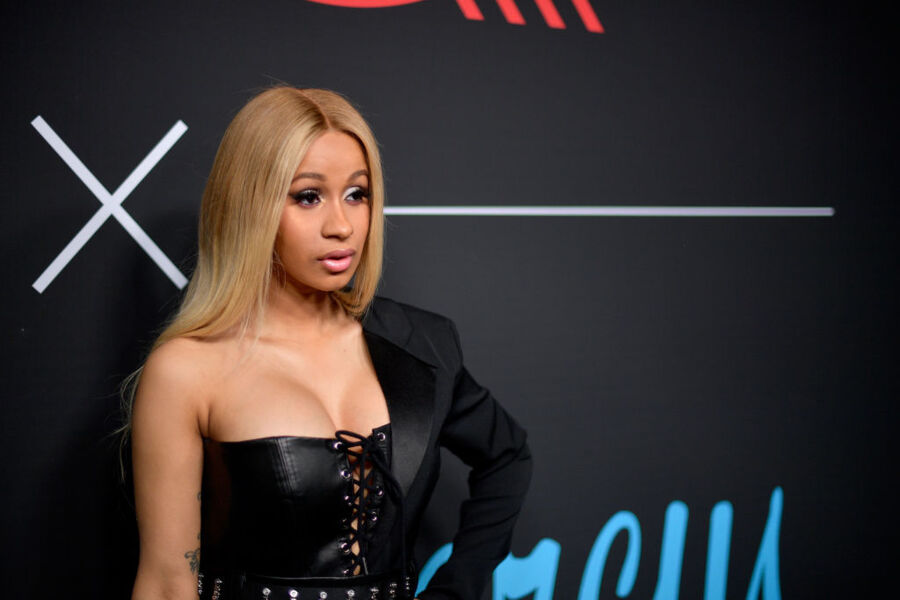 In response to the lawsuit, Cardi B's lawyer, Paul LiCalsi, said,"After a full investigation of the facts, we will be responding to these allegations in detail in court. But even on its face, Shaft's claim raises a huge question. For a hefty commission, a manager promises to carefully counsel and guide an artist in her or his career. In exchange, the law imposes a high fiduciary duty on the manager to always act in the artist's best interest, not engage in conflicts of interest, not overreach, and not self-deal."

"How does that comport with his fiduciary duty as her manager?" Licasi asked.