Bruno Mars is back on top this winter, as his 24K Magic World Tour has sold over 2 million tickets, with an overall gross of $200 million. The tour kicked off in Europe on March 28th  and moved to North America in July before heading down to Latin America in mid-November.

The tour stopped in seven Latin America countries, with multiple nights in two cities, with ten shows in total. This grew the tour's total earnings by $37.4 million. Coldplay's current tour came in second place over the same period, earning just under $24 million for its November leg. 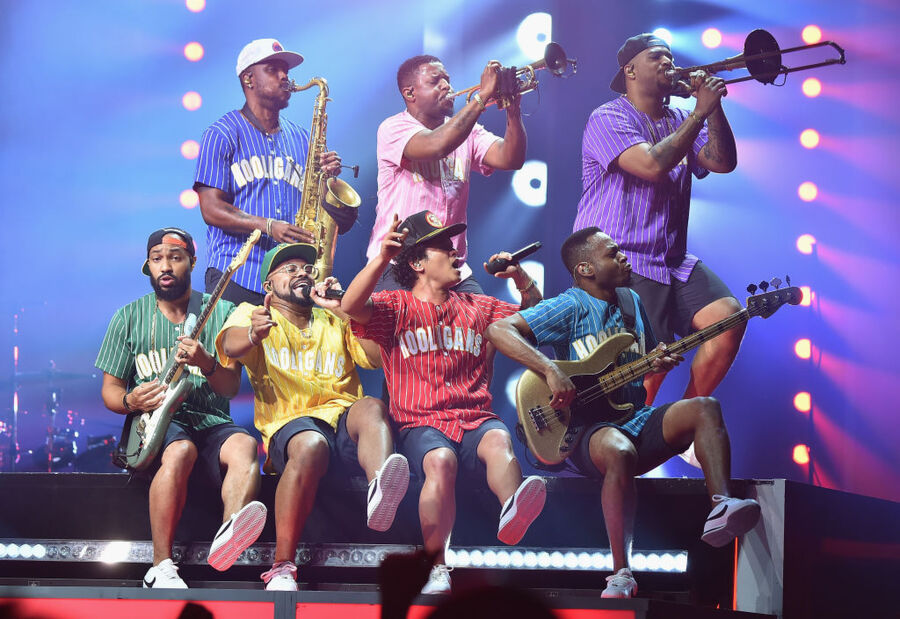 So far, the 24K Magic World Tour has included a total of 115 headline performances. Aside from a handful of appearances in the Americas, Mars will continue touring in Australia and New Zealand in March 2018, followed by a brief Asian tour in April and May before heading back to Europe to close out the tour in July at the British Summer Time Festival in London.

Bruno Mars' 24K album recently received a big boost when he invited Cardi B to assist him with a remix of his track "Finesse". The track quickly climbed the ranks and helped to boost his album back to #4. Cardi B and Bruno Mars will perform the track together at the Grammys on January 28th.