Tax Day was a little later than usual this year, falling on April 18. Hopefully you filled out your tax return and submitted your info before the deadline, because as we all know; Uncle Sam has no qualms about coming after those who don't pay their taxes. There are several examples of celebrities who went to prison as a result of failure to pay taxes; Lauryn Hill, Daryl Strawberry, and Al Capone among others. One New Jersey legend recently revealed that he was among those celebs who didn't pay taxes, but that he changed his course of action before it got too late.

Bruce Springsteen recently spoke with Tom Hanks at the Tribeca Film Festival about a variety of topics, but one of his most interesting revelations came when he stated the following about his relationship with Uncle Sam early in his career; "First of all, I never met anyone in New Jersey who paid their taxes," said Springsteen in a joking manner. "The entire state wasn't paying any taxes. So, years went by and all of this time went by. Nobody's paying any taxes. Me, the band, no one I know … I didn't pay those taxes." 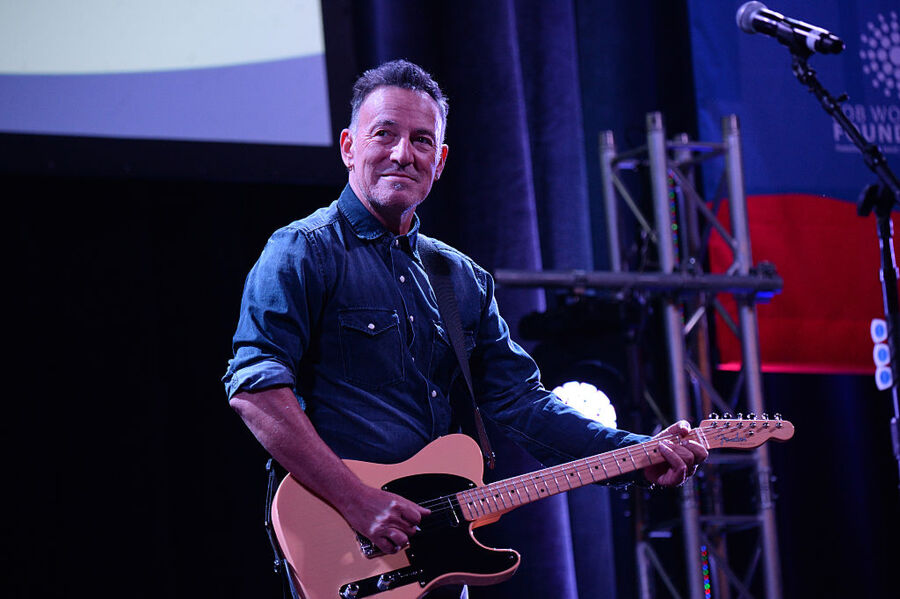 It wasn't until the "Born to Run" singer appeared on the cover of Time magazine in 1975 that Uncle Sam began to pay attention to him, said Springsteen. The next handful of years following the magazine cover, all of the money he made from concerts and albums went straight to the government. Springsteen said that despite all of his success, he only had roughly $20,000 to his name at the the age of 30.

Though he didn't pay taxes at the outset of his career, Springsteen said that he now pays them. Tom Hanks also joked that it "Looks like [Springsteen] [won't] have to pay so much [in taxes] now," taking a slight shot at President Trump and his failure to release his most recent tax returns.