Many people use online dating services for a variety of reasons; perhaps they're just looking to find someone to grab a drink with, spend the night with, or maybe even spend the rest of their life with. While dating services are sometimes frustrating to use, it's hard to see someone looking to file a lawsuit over their experience with a dating service. Well, one celeb is currently embroiled in a dispute involving a major dating service, and it may lead to the courtroom.

Britney Spears, 34, sent a letter to Adam Kluger, owner of The Kluger Agency, which claims he negotiated a deal with Bumble to help fund her new music video. The letter states that Kluger allegedly told the dating service that he had the right to represent the "Hit Me Baby One More Time" singer for a deal worth $800,000 that would have put Bumble's name all over the new video. According to the letter, Bumble agreed to terms with Kluger, and gave the 29-year-old $200,000 up front. Afterwards, Kluger went ahead and made a deal with RCA, Britney's label, which paid them $450,000 for Bumble's product placement promo.

That all sounds nice, except there was one problem, according to Britney's reps; Kluger never represented Britney. They also claim that the $350,000 fee that he pocketed, 43% of the total deal, is completely out of line with what agents charge clients. 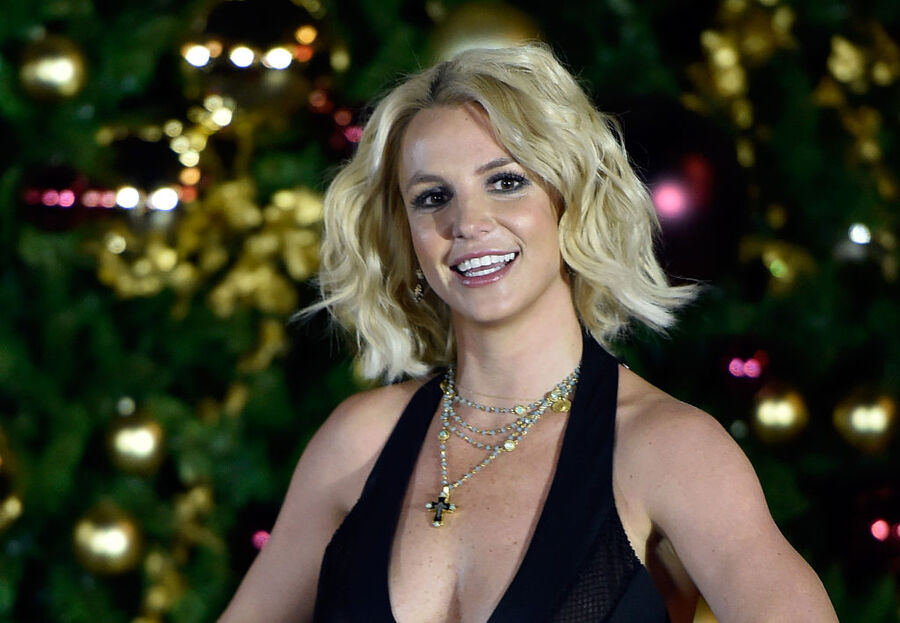 Kluger claims that he never told Bumble that he represented Spears. He said that his company simply brings people and companies together, and that what he did was exactly in line with what he's done in the past with Britney. According to Kluger, who landed on Forbes' List of the 30 Most Influential People In Music Under 30 in 2012, he worked with Spears on projects with Orange Theory and dating service Plenty of Fish.

Kluger's lawyer stated the following regarding the situation, "We are going to defend the sterling reputation of The Kluger Agency in court as necessary. The allegations are false. The Kluger Agency has done nothing wrong."

The music video in question is currently still being made, but not with the Bumble product placement. But that doesn't mean Bumble is out of the picture. Britney reportedly ended up making her own deal with the dating service. Under the new deal, Bumble is underwriting the video, and Britney will end up doing something in return for the service.

Britney has yet to announce when the music video will be released. She released her ninth studio album, entitled Glory, this past August.