When you think of vinyl, you probably think of those dusty things that are stacked up on shelves at your parents' house. Vinyl was the music medium of choice for decades, before it waned in popularity, following the advent of cassette tapes, CDs, MP3s, and now, streaming. While many people have abandoned vinyl as a way to listen to their favorite tunes, records have seen a resurgence in popularity over the past few years, especially across the pond, in Britain. Vinyl sales have grown so much in fact, that British artists actually profit more from vinyl sales than they do from YouTube licensing! How exactly is that possible? Let us explain.

Vinyl sales have been surging over the past decade in Britain, as a result of many people who aim to recapture the nostalgic feel that playing a vinyl record brings. Record sales in the UK have grown each year for the past eight years, with two million records being sold in the country in 2015 – the highest number of record sales in the country since 1994. In addition, British artists account for one out of every six record sales internationally, an all time high for British artists. British artists made 25 million British pounds (roughly $36 million) last year off of vinyl sales, according to a report from the British Phonographic Industry (BPI). 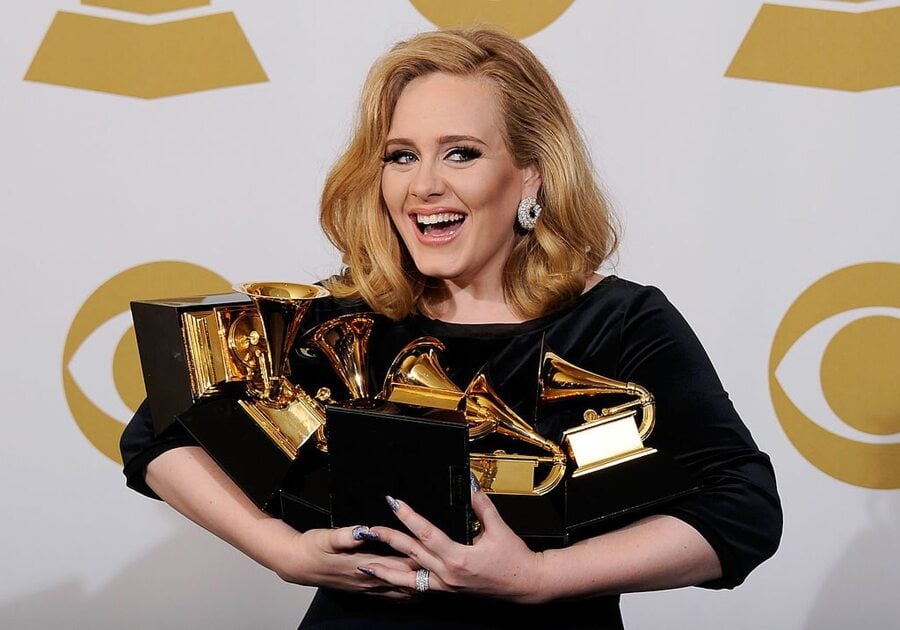 Now let us compare those numbers to YouTube streams. Views on YouTube and other ad supported platforms grew at a stunning rate of 88 percent from 2014, accounting for 26.9 billion plays. But revenue from those ad supported platforms grew at a ridiculously small rate of 0.4 percent, bringing British artists just 24.4 million pounds (roughly $35 million). To compare those numbers to Spotify, the streaming service reached 27 billion plays, and made British artists 146.1 million pounds (roughly $213 million).

BPI's CEO Geoff Taylor said in a statement, "The fact that sales revenues dipped in a record year for British music shows clearly that something is fundamentally broken in the music market, so that artists and the labels that invest in them no longer benefit fairly from growing demand."

A YouTube spokesperson made the following statement in response:

"For years, the music industry lost millions of dollars as piracy rates soared. Thanks to our rights management system, Content ID, rightsholders have complete control of their music on YouTube and can easily decide whether to have content taken down, or profit from it. Today, revenue from Content ID represents 50% of what we pay out annually. In fact, ad-supported music streaming enables revenue from an audience that has never before paid for music. As more advertising money comes online, this will grow to match consumption. Comparisons to other audio-only, subscription music services are apples to oranges."

Hopefully, YouTube can open up their wallets and pay the artists the money they deserve.