Birdman Files A $50 Million Lawsuit Against Jay Z's Tidal, For WHAT?

Birdman has been in the news a lot recently, and for all of the wrong reasons. A few weeks ago, we told you about the details of the bitter feud between Baby and Lil Wayne, and last week, we reported on an alleged failed murder for hire plot against Lil Wayne, orchestrated by Birdman and Young Thug. Now, Birdman is in the middle of yet another major story, this time involving Lil Wayne and another one of the biggest names in the rap game.

Birdman's Cash Money Records is suing Jay Z's music streaming company, Tidal, for streaming songs from Lil Wayne's Free Weezy album. The grand total that Birdman seeks in the lawsuit? A cool $50 MILLION. $20 million of that amount is for compensatory damages and $30 million is for punitive damages. Interestingly enough, that amount is roughly the same amount that Wayne is suing Birdman for in a separate lawsuit. 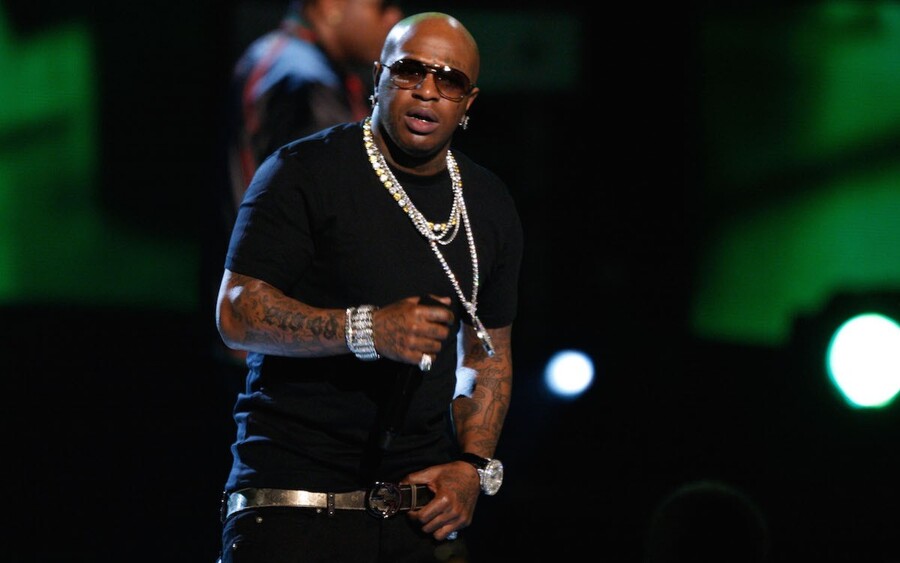 Tidal though, bites back in the lawsuit, claiming that Wayne's music is not exclusive to Birdman's label. In the lawsuit, Tidal claims that Weezy gave them the right to stream his music, and in exchange, Tidal gave Wayne part ownership in the company. Cash Money however, quotes portions of Wayne's contract with the label, which specifically state that Weezy does not have the power to license his music to any other entity.

To add fuel to the fire, Cash Money says in the lawsuit that Wayne's Free Weezy album received "tepid reviews" and could hurt Cash Money's attempt to exploit Weezy's music.

This saga between Birdman and Wayne has turned almost soap-opera like. Who knows what the next chapter in this bitter feud will bring? Nobody knows. But whatever happens, we'll keep you updated.